“Heavy Head on a Body” by Misty Coast 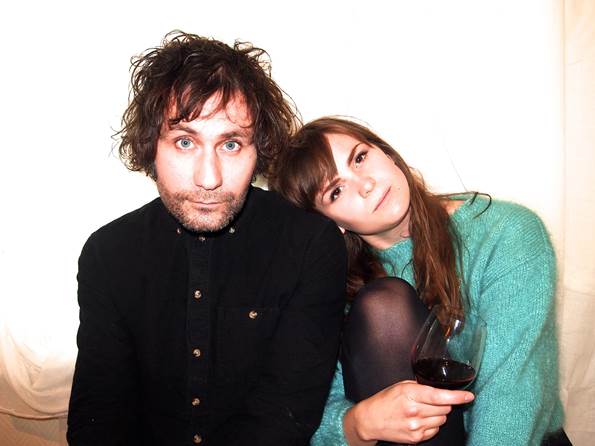 Misty Coast announce debut LP and new single 'A Head on a Body'.
Share on TwitterShare on PinterestShare on PocketShare on RedditShare on FacebookShare on Email

Hailing from the foggy Southwestern city of Bergen, Norway – where mountains and ocean collide – Misty Coast unfurl their So-Cal tinged, minimalist psych-pop into the ether.

Comprised of The Megaphonic Thrift members Linn Frøkedal & Richard Myklebust, the duo’s new single ‘Heavy Head On A Body’ soundtracks the mind’s journey from consciousness into sleep, drenching the senses in a lush, hazy cloak as it floats upwards towards an ethereal spiritual plane. Guided by elegant, soaring vocals and exquisite harmonies, the track drifts effortlessly in slow motion through dreamlike synth waves.

Lifted from their upcoming debut album, which is due for release in September 2017, ‘Heavy Head On A Body’ serves as a statement of intent: the simple encounters the bizarre and the grim becomes the beautiful. Tour dates are expected to follow the release of the bands upcoming debut. 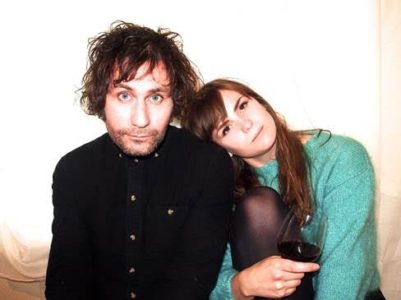