Heavy Blinkers stream ‘The Night And I Are Still So Young’ 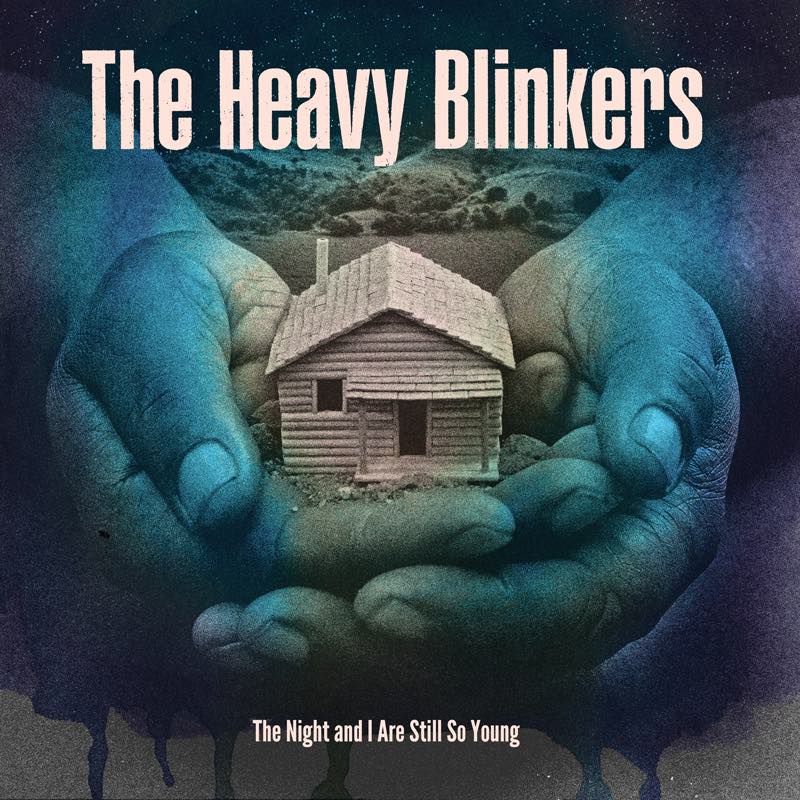 On a warm spring day in 2006, over twenty musicians gathered in a studio in the north end of Halifax. Their presence was requested to sing in a choir for the upcoming Heavy Blinkers record. It was a project that had developed an aura of mystery as of late. The band had been playing less and less over the previous months. In addition to that, some of the founding members had begun putting their focus on other projects. Their last offering The Night and I Are Still So Young earned them a devoted fanbase. Still, basing a touring orchestral pop act out of an isolated Canadian coastal city wasn’t without its challenges.

As the choir assembled, they were given the lyrics to an upbeat and ambiguously themed track called“As Long As You Have Your Health.” With crisp voices riding atop a giddy piano line, they delivered a song that evoked the classic pop sound that The Heavy Blinkers had mastered with favorites such as “Try Telling That To My Baby” and “You Can Heal.” It was with the track’s cautiously optimistic lyrics and beaming delivery that the current chapter of The Heavy Blinkers drew to a close.

By 2004, the intricate and tightly constructed chamber pop of The Heavy Blinkers had become well known, winning them widespread acclaim, albeit without corresponding commercial success for their self-titled debut release in 2000 and the ‘Heavy Weather’ LP in 2002. The band reached a remarkable breakthrough with their fourth album ‘The Night and I Are Still So Young’ (2004), exhibiting a new maturity in this stunningly orchestrated pop masterpiece.

At the time that ‘The Night and I Are Still Young’ was recorded, The Heavy Blinkers were comprised of Andrew Watt, Greg Fry, Jason MacIsaac, Ruth Minnikin, and Trevor Forbes.Two years in the making, this album consolidates the nocturnal orchestrations of the Flaming Lips and Mercury Rev and grafts them onto material akin to 70’s era Beach Boys, Harry Nilsson or Randy Newman. This has led to the group gathering fans wide and afar, including Sondre Lerche, Van Dyke Parks and The High Llamas.

All of The Heavy Blinkers splintered in various directions following their various exits from the band. Looking for new motivation before he carried on, MacIsaac put new focus on his work with renowned Theatre troupe, Zuppa Theatre. He also began composing music for television and film, including scoring the Thom Fitzgerald film Cloudburst (which features Oscar Award winners Olympia Dukakis and Brenda Fricker). This new format directly informed the way he approached the subsequent Heavy Blinkers material.

Label Obscura is giving the album the vinyl release, With brand new artwork by Yorodeo, detailed liner notes by Brian Chidester and pressed on 180 gram vinyl with a limited edition pressing of 300 copies, this release will bring plenty of smiles to fans new and old alike. It is now available for pre-order via Bandcamp.

Heavy Blinkers
The Night and I Are Still So Young
TRACKLIST