Heavenly Beat To Tour With The Mary Onettes

Next month, he will finally take Prominence on the road. Joined by Swedish band The Mary Onettes, Peña will meet the band in Montreal on the 4th and from there they’ll make their way south and westward with stops at Savannah Stopover Festival and SXSW. The full set of dates are below. 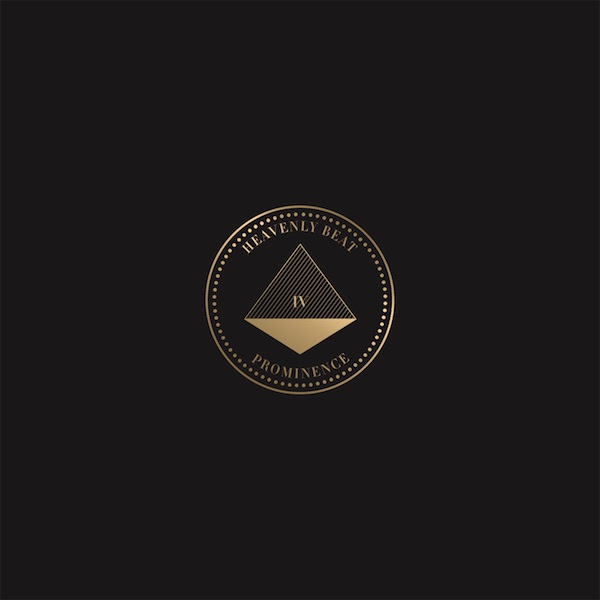