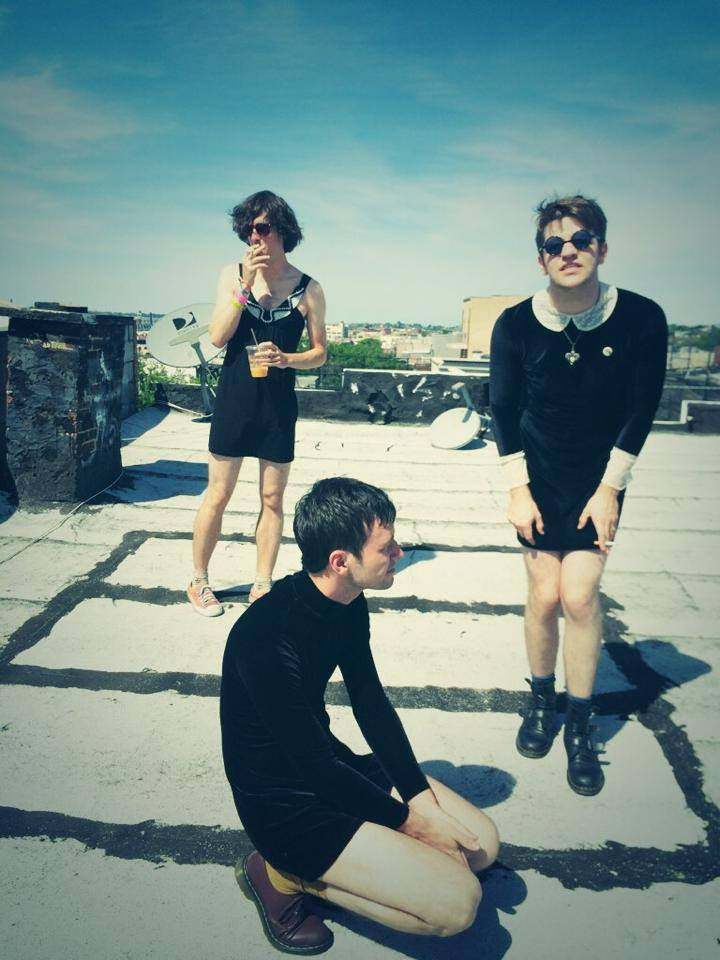 Los Angeles band Heathers have shared their single “Tanker” which is available for free streaming or download. The track was produced by Danny Nogueiras and David Jerkovich at Ocotillo Studios, in the Echo Park neighborhood of Los Angeles in late 2014, and mixed by Jon O’Brien.

The song is about how obsession with a person, an object, or a concept can completely warp your outlook on the world and your place in it. “When I wrote the song I was trying to write something sort of 60s pop psychedelic, like something the Byrds or even the Beatles might’ve done,” says Heathers’ singer and songwriter Michael Francis. “I’ve always been fascinated by obsession and the difference between light and darkness and so I really wanted this song to have a bright, melodic, almost happy melody coupled with really dark lyrics about someone’s decaying mind. I wrote the lyrics in the first person because I think that’s the most interesting way you can outline obsession. What is obsession anyway but the attempt to fill some kind of dead and rotting space within? That’s why our anti-hero sings, ‘Don’t look, ’cause you won’t like what you might see.’ He could be denying his victim the ability to participate in reality, or he could be looking in the mirror.”

The band formed after singer Michael Francis returned to Los Angeles from a five year stint living in Portland. The band released their debut 7″ single, “Teenage Clothes,” then followed it with a second single, “Fear,” in March 2014. The band toured the UK in April of that year, playing sold-out, sweaty, and riotous shows across the island.

Following the UK tour, the band did an East Coast stint with Edinburgh’s The Spook School, which included a fiery, cross-dressing performance at the annual NYC Popfest. In August, the band embarked on their first West Coast tour with Philly-via-L.A. duo Girlpool. After the tour, the band got to work with producers Danny Nogueiras and David Jerkovich at Ocotillo Studios in Echo Park, California, The sessions that produced the single “Tanker” and the band’s forthcoming LP.

Heathers just announced a summer tour which will kick off June 12 in Los Angeles at Pehrspace and concludes on July 5 at Club Congress in Tucson.