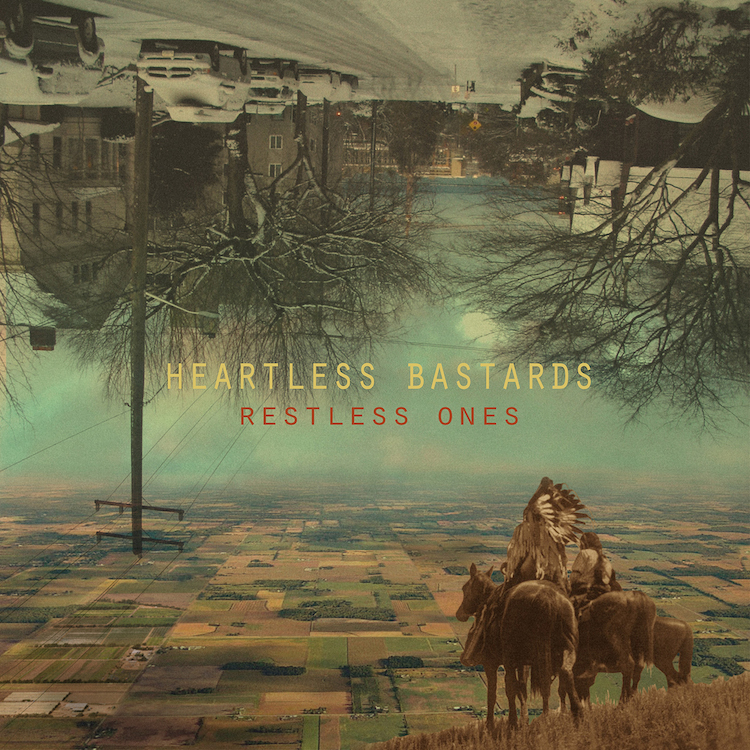 Today, Heartless Bastards shares their video for the first track, “Gates of Dawn”, from their forthcoming record, Restless Ones, out June 16 on Partisan.

Restless Ones is the band’s fifth album and was produced by John Congleton (St. Vincent, Angel Olsen, Swans). Restless Ones was tracked in August 2014 during a 10-day session at El Paso, TX’s renowned Sonic Ranch. Located on 2,300 acres of pecan orchards bordering the Rio Grande and Mexico, the studio – the largest residential recording complex in the world.

“We took a lot of chances,” says singer/songwriter Erika Wennerstrom says, “taking the sounds in different directions in order to grow. I don’t ever want to make the same album twice.” 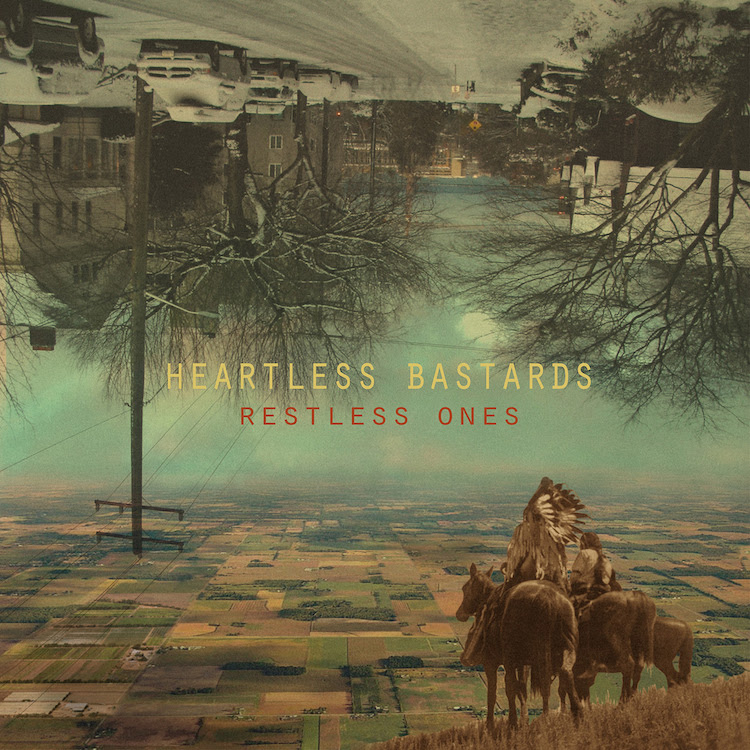 Heartless Bastards are setting off on a summer tour this June with support from Craig Finn (of The Hold Steady). The tour kicks off on June 10 at the Thirsty Hippo in Hattiesburg, MS taking them across the east coast and Midwest before ending on July 2 at Trees in Dallas, TX.