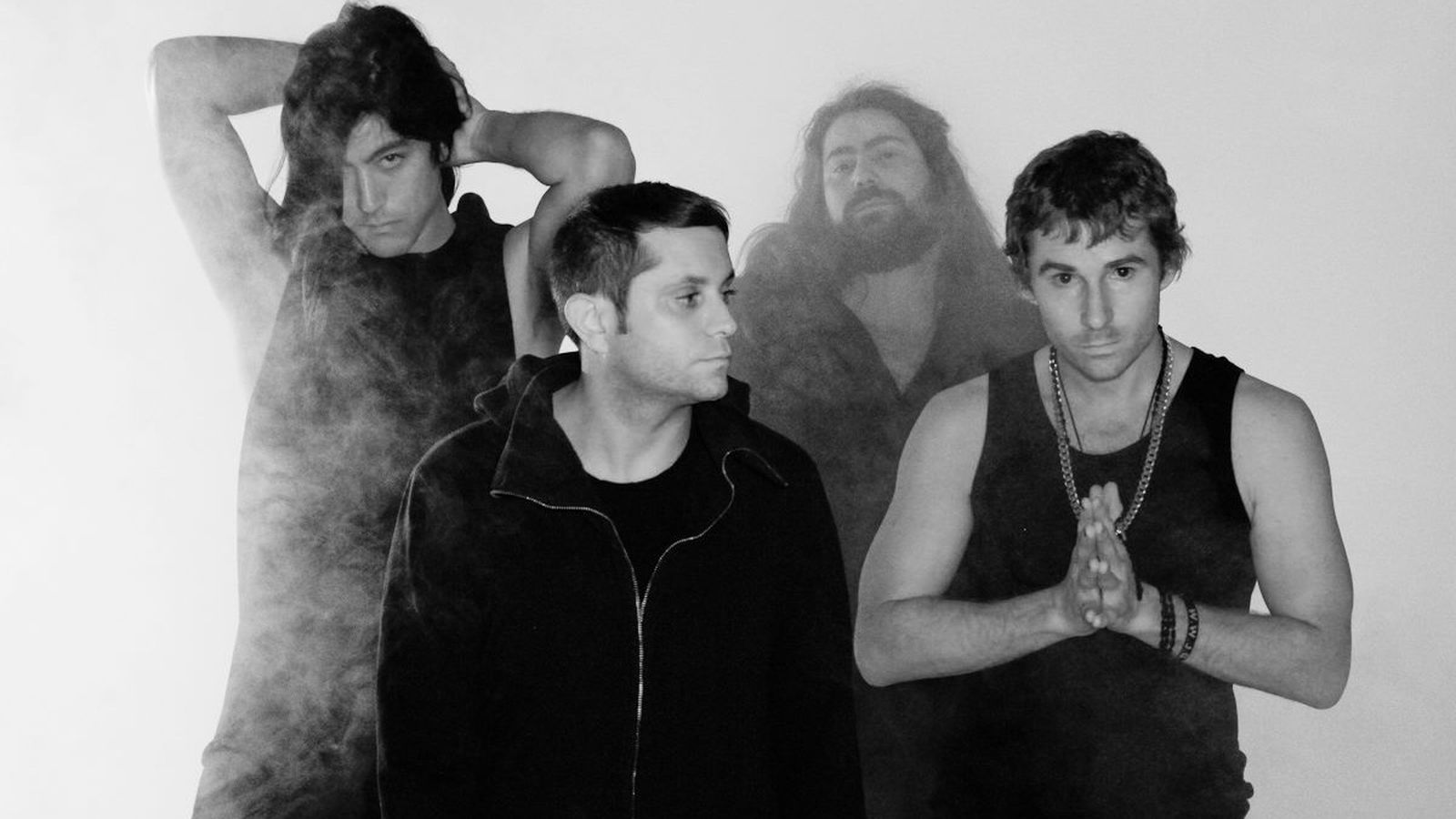 Noise rock band HEALTH has just released a seductive new video for “L.A. Looks” from their latest album Death Magic on Loma Vista Recordings. The Super Deluxe production directed by Derrick Beckles of Adult Swim fame and edited by Ben Seeger is a stylistically retro take on a late-night public access TV commercial guide to LA depicting the city’s eccentricity from Hollywood to Venice Beach. It was appropriately premiered on West Hollywood Public Access Television last night, arriving before the last show of HEALTH’s full US tour on 12/2 in Anchorage, Alaska and just in time to feast your eyes on before Thanksgiving.

Super Deluxe is a new kind of entertainment company that makes TV series, online videos for its branded social channels, interactive live experiences, and social tech products. It is dedicated to championing unique talent, both emerging and established, and is guided by a desire to create unexpected entertainment for an opinionated and expressive audience. Super Deluxe is a division of Turner and operates independently in Downtown LA.