HEALTH Grow With The World Around Them 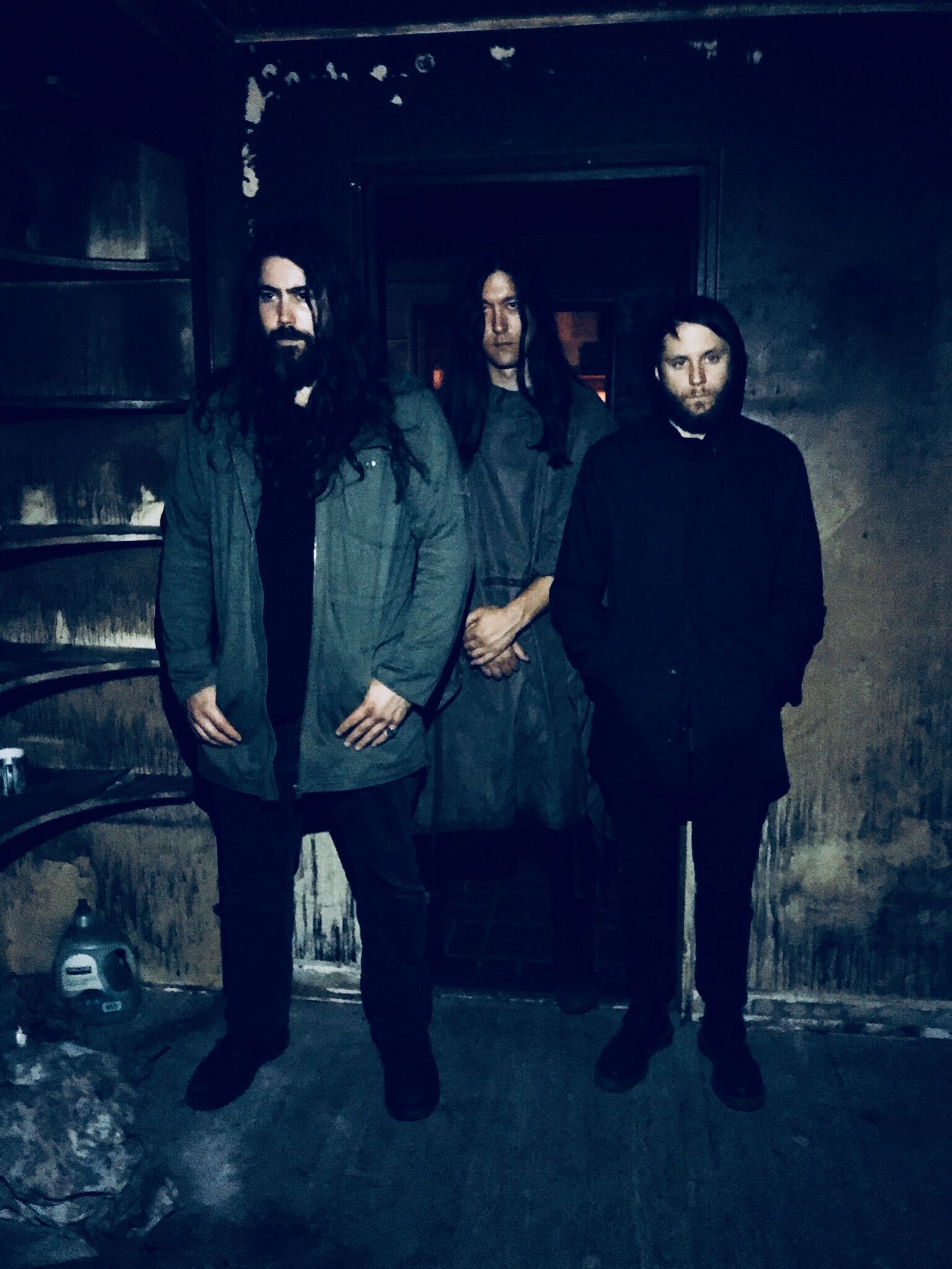 With handfuls of singles and a lineup change since their last LP, HEALTH had people guessing where their new record would go. As Vol. 4 :: Slaves of Fear shows a much heavier band than ever before, HEALTH delivered something perfect for the emotions of 2019. We caught up with Jake Duzsik from HEALTH ahead of their North American tour to discuss video game scores, serendipitous timing and adjusting to new circumstances.

Northern Transmissions: What led you all to work with Lars Stalfors again and what was different in the booth this time?

Jake Duzsik: Right of the bat there was a lot more familiarity because we’d had to work so closely together to record Death Magic. We’ve done some one-offs since then together too so there was a constant work flow together, and no need to develop short-hands or a lexicon. We worked with him again because it’s often hard for us to be happy with how an album comes out production-wise. It’s pretty often as an artist that you never feel like you completely realized your vision, but with Death Magic we were pretty happy with how it sounded. It’s not even that uncommon for bands to work with people over and over because they feel like band-mates by the end.

NT: What inspired the true crime style of the “Strange Days (1999)” video?
JD: We’ve made several of our own videos, and now compared to the past, it’s a much more audio-centered world. If kids don’t want to pay for Spotify, they’ll often listen to records off of YouTube. This made us think about what we wanted to accomplish with a video, and how much we wanted to spend on something like that. Anywhere in the United States or Canada there is a channel with a 24-hour loop of Forensic Files, and there’s just a huge surge of that type of show. They always have this specific aesthetic through different mediums, recreations with really hammy Dutch angles and a slow shutter. They have a strong aesthetic but it’s actually born from how much information they have to pack in to get the audience to understand. Everything that’s said has to be shown and vice versa. It’s restricting but it makes it so funny, and I thought we could make a video like that where it was a band. In doing so, it became more about being a compressed episode of an entire shows, beginning-to-end in three-minutes.

NT: Going into this album what was the biggest shift into terms of how you approached this record and how was adjusting to the HEALTH without Jupiter Keyes?

JD: Any adjustments since Jupiter left had taken place before we went into the studio for this LP. I mean if you start off as a four-piece and your entire band experience is like that, it’s going to be different when that person isn’t there. There had been a significant amount of time since then so we had done a fair amount of work. As far as the creative workflow is concerned, we’d done material and had toured as a three-piece extensively. Looking towards what we wanted to accomplish, every record has this clear objective even if it’s not like some sort of concept album. I feel like it’s not necessarily a genre record, but it feels like one of more cohesive records because of the time and space it was made in. Our goal was to make this dirtier, heavier and more relentless album that wasn’t concerned with singles. Then it was just about making it unique to us and finding a place within heavier music to do that.

NT: You’ve made a name for yourselves with Max Payne and Grand Theft Auto scores too, how does writing that music differ from your studio records?

JD: It can feel different than writing a studio record because you’re part of this large thing, but you’re just one element. So if I’m trying to finish a song for a studio album, there’s 10-12 tracks on a kind of record, with certain tracks leading and sequencing etc. There’ a different pressure when you’re defining the entire experience. Scoring something, we’re just doing our best to make the piece of work more effective, while working with other people. You’re less trying to assert your artistic identity, and more trying to make your music work with visuals. It’s freeing to because you are largely dictated by the visuals. It’s different because you’re just trying to assist something to be more effective.

JD: I think that it’s not necessarily that we conceptually decided on making a political album or wanted to make a statement on society, it’s more that it’s our reaction as we’re making music. There’s a way that people are feeling right now about how things are fucked-up, but it’s not like we were making an album simply to reflect that in a Rage Against The Machine kind of way. Lyrically there are a lot of themes in there that are repetitive for me in my different views on things. Right now many of those feelings are coinciding with public consciousness more, it’s a kind of chicken and the egg situation. We wanted to make this heavy record, and the lyrics had to coexist in that dark space. It just came together in that serendipitous way to what’s going on now, and that people are picking it up as a reaction to the moment.