Gold Star (aka Marlon Rabenreither), recently released a new video for his latest single “Headlights USA.” The track is off the Los Angeles’ artist’s current release Headlights USA, now out via Sub Rosa Records. Phoebe Bridgers is a big fan and told Rolling Stone earlier this month: “Marlon has the charisma of an old school rock front man and the soulful lyrics of a Seventies troubadour. I went home and listened to everything they’d ever released. Now, they’re one of my favorite bands.”

Marlon Rabenreither has been releasing music as Gold Star since 2012. Early on in his career, he toured with Lucinda Williams, and since then, he’s challenged what his music can be and what it should sound like. “Headlights USA” features not only guitars but also pedal steel, vintage drum machines, and flourishes of Mellotron and Rhodes piano. Headlights USA took about a year and a half to make, and was recorded in different bedrooms and studio spaces all over Los Angeles. It enlists the help of friends and collaborators like Jordan Odom, who plays guitars and bass, and also co-wrote some of the songs, and Nick Murray (Cate le Bon, White Fence) on drums. It also features mixing from Chris Coady (Beach House, Blonde Redhead), who helped turn those demos into the fully realized songs they are now. 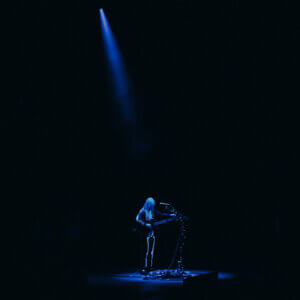 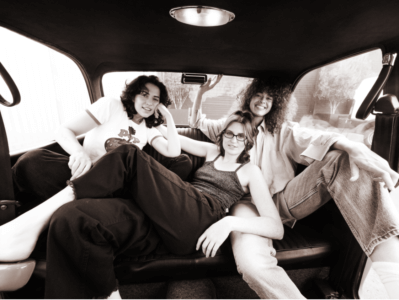 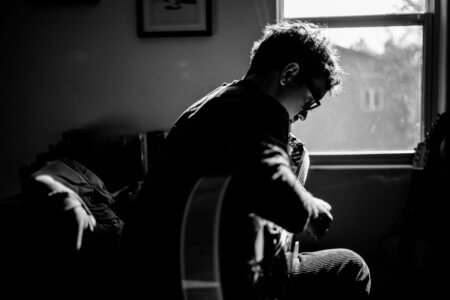