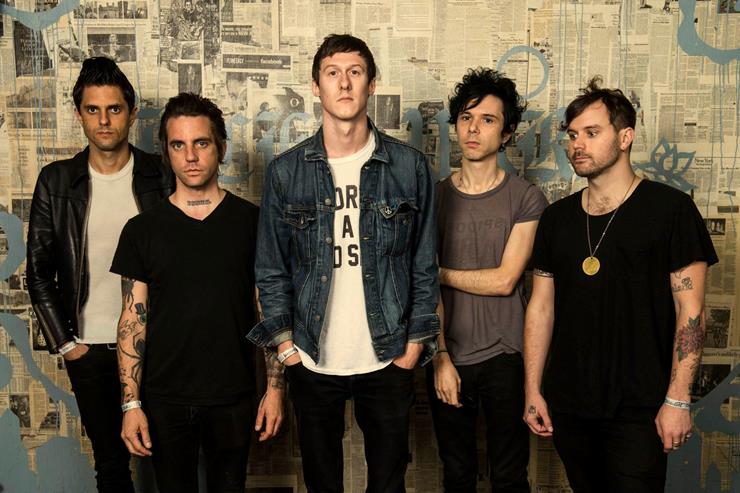 Head Wound City is undoubtedly a supergroup, and one that is not to be overlooked. If most people were to be asked what they thought of a band that was two parts The Locust, equal parts The Blood Brothers, and one part Yeah Yeah Yeahs, they would answer only with an intrigued but incredulous look.

And, to be fair, there is depressingly little evidence of the band to show, other than a bit of precious YouTube footage and an approximately 10 minute recording’s worth of unadulterated genius. In a way, though, this almost adds to the allure, leaving anyone who has heard the self-titled album wishing that there were so much more, that the crazy ride weren’t over so soon. The idea for the band was said to have come as a result of a period when the Blood Brothers were touring with the Yeah Yeah Yeahs, leading YYY’s guitarist Nick Zinner to drunkenly discuss the idea of collaborating with vocalist Jordan Blilie and guitarist Cody Votolato of the Blood Brothers. From there, the three plotted to usurp the skills of locusts; specifically, bassist Justin Pearson and drummer Gabe Serbian. Despite the fact that schedules often conflicted and locations of the five at any given time were quite varied, the idea came to fruition in one short, shining moment of frenzied glory.

Not surprisingly (if you are familiar with any of the members’ other bands), the music is a whirlwind of intensity, which is fitting given that it was written, recorded, and produced in the span of only a week before being released by Three One G Records in 2005. All seven tracks showcase Blilie’s one of a kind, relentlessly vicious vocals. Listen more closely, and you will quickly recognize Serbian’s rapid-fire, precision drumming mixed with Pearson’s hard-hitting bass lines, which mesh perfectly alongside Votolato’s cacophonous guitar style in conjunction with Zinner’s playing (which takes on a harsher tone than we typically get to hear from his playing in the Yeah Yeah Yeahs). Clever and humorous song titles such as “I’m a Taxidermist- I’ll Stuff Anything” and “Street College” give way to lyrics that are full of curious imagery and bellicose attitude, emanating influence from each of the band’s members.

All band members have gone on to work with numerous other projects—Serbian having played with Retox for a stint as well as Rat’s Eyes, Justin currently focused mainly on vocals for Retox, and both still living as insects. Blilie has since played in Past Lives and Votolato with Jaguar Love. Zinner continues playing with The Yeah Yeah Yeahs. 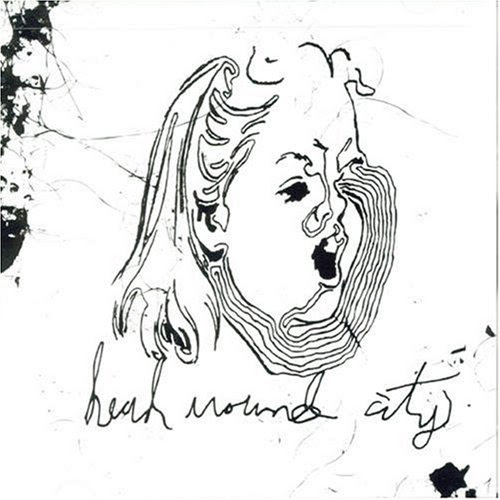