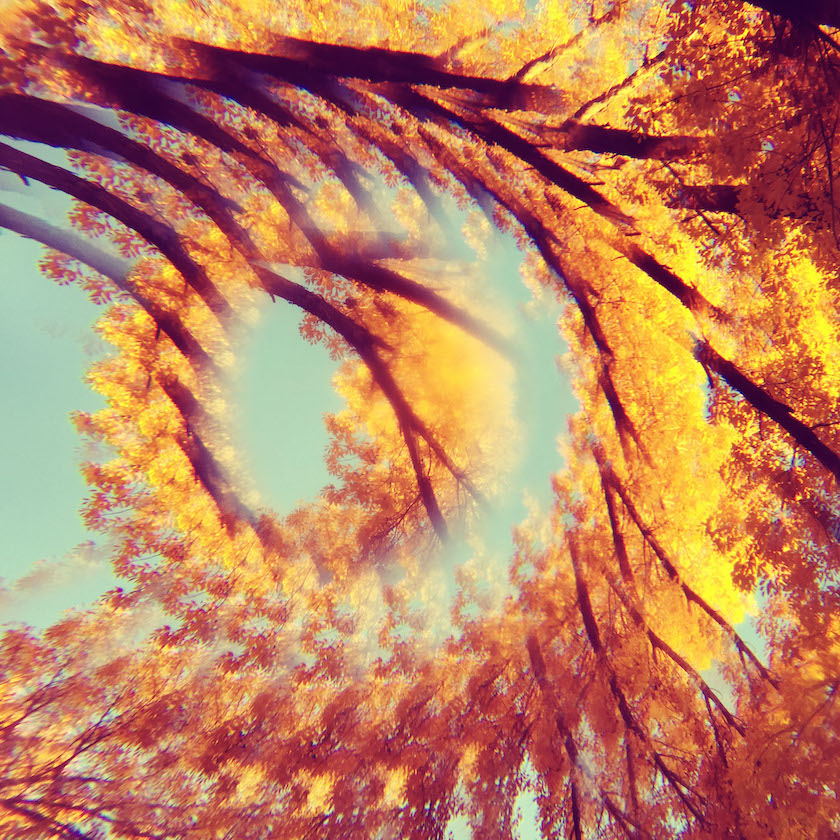 A Hawk And A Hacksaw

For their latest sonic exploration A Hawk And A Hacksaw perfectly recreate the Eastern sound palette. Though they emulate the sounds and energy perfectly there isn’t always the right character or new ideas to make it fresh. Though this is very decidedly a niche record for fans of the Eastern traditional music they’re pulling from, those who enjoy that will find it wonderful.

A staccato assault of strums cut to the point on “Alexandria” as the album sweeps open with exotic hooks and a vibrant mix of melodies. Even the moments as the band take turns slowing down in their own way give the song a sense of intricacy that would beautifully score a set of visuals. With a little more pop direction, “A Broken Road Lined With Poplar Trees” drives their otherworldly sounds with some keyboards and a fresh set of horns. Though they don’t explore their sound quite as much on this track it’s a fun excursion nonetheless.

There’s something comic in the divide between “A Song For Old People/A Song For Young People” as its romanticism and slow pace quickly disappear. In a swirl of dance and wondrous strings, the track quickly bursts into an excited and joyous moment. The dense arrangements of “The Shepherd Dogs Are Calling” give it a little more life than it seems like it will bring, and makes every chorus hook strong and memorable. It does float in its own romantic verse a little too long which makes many of them feel more rooted in tradition than freshening it up.

This is why something short and sweet like “Night Sneaker” is so fun, as it gives its percussion the right focus and punch to stay lively. While its already a fun and energetic track, it’s the way they retool the mix here that really makes it bounce. “The Magic String” is an epic and sprawling string piece, that makes up for its lack of release in its deep and serene melodic beauty. Just as it starts to drag a light touch of air from the brass section really makes the song come back.

“The Sky Is Blue, The Desert Is Yellow” doesn’t manage to hold onto this same majesty throughout unfortunately, as its spiraling melodies hold down the fort. Even with its sense of ambiance it sounds far too generic to stand out. Here once again is why “Babayaga” as abrasive as it sounds at times, is a much stronger track, and one that could easily be sampled by the right clever producer. By focusing in on the key hook, A Hawk and A Hacksaw make a fun little theme that lets each of its moments pop in their own time.

A frantic rush of brass sweeps in on “The Washing Bear” which gives its bombastic nature and character a little more wiggle room to make a statement. The cinematic mix and tempered mixing lets each brass voice stand tall and gives the track a real sense of depth. While you might feel like “Bayati Maqam” loses all this detail, the track really bursts open into something else as soon as the beats start. As horns and strings layer again and again into the mix, the track comes together to finish the record on an immense and magical sound.