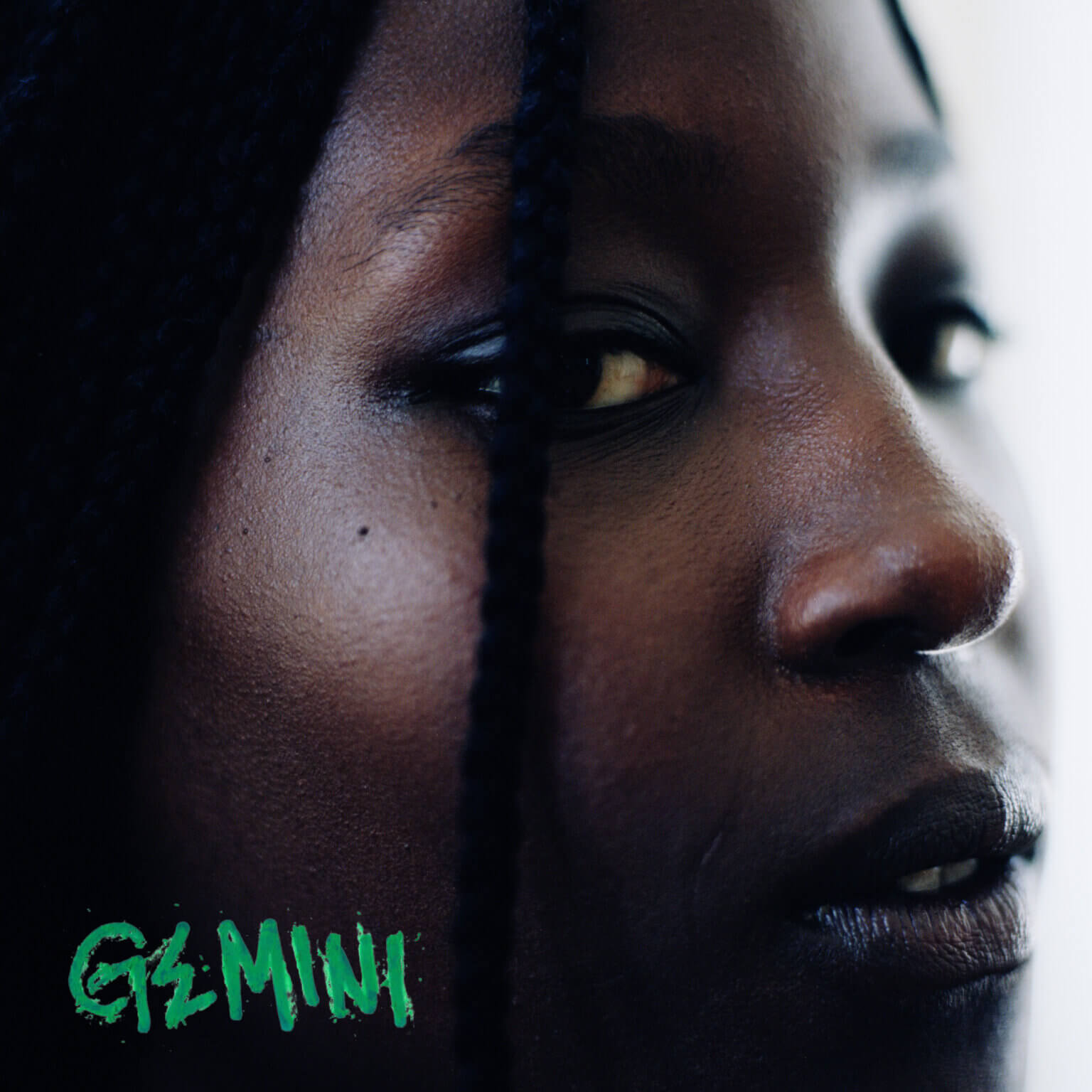 Genre-bending singer/rapper/producer HAWA, will drop her her debut album HADJA BANGOURA on November 4 via 4AD. HADJA BANGOURA is named for HAWA’s great- grandmother who passed away last year. Hadja’s spiritual presence on the album forms a vessel for healing as HAWA crafts a letter to herself through which to work past her toxic relationships. The album was largely written in Guinea’s capital of Conakry in West Africa where HAWA spent much of her early childhood and where Hadja lived. The songs mark an evolution in sound, centering experimental orchestral beats and HAWA’s gorgeous singing voice. The announcement of the album is accompanied by lead single “GEMINI.” produced by Tony Seltzer and Inef Coupe. The song highlights HAWA’s silky smooth-yet-versatile vocals, and the video depicts a fraught relationship with salacious undertones directed by Courtney Sofiah Yates.

BANGOURA is executive produced by HAWA’s longtime collaborator Tony Seltzer with a sole feature from ascendant experimental artist Eartheater. 22-year-old and self-described “old soul,” HAWA, seems to find herself outside most boxes people try to put her in. From her upbringing in Guinea and Berlin, to her entrance in the musical universe by way of the New York Philharmonic as their youngest-ever composer, to her reclamation of her creative voice by striking out on her own, her story as an artist is one that’s not seen too often. HAWA has honed her craft in R&B, rap and Afrobeats, solidifying her place as one of the most exciting rising artists of today. 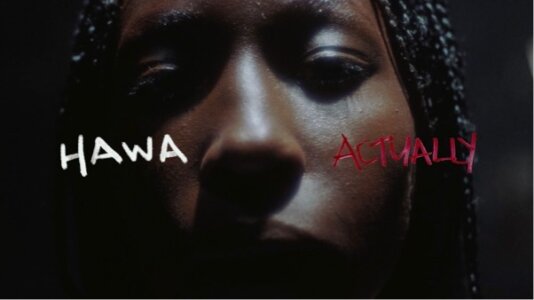