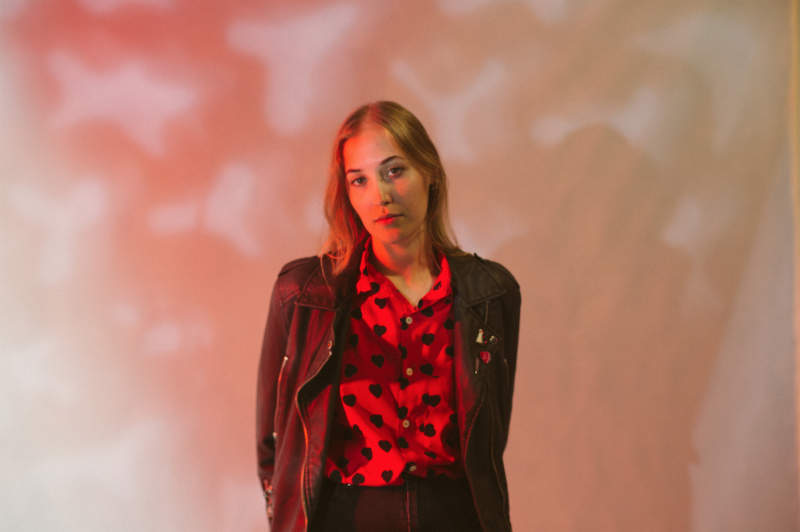 Australian artist-on-the-rise, Hatchie has released a video for the title track from her anticipated debut EP, Sugar & Spice. Harriette Pilbeam, aka Hatchie, says: “Joe and I spent about an hour filming with the guys and two days drawing for the video. It’s such a fun short song, so we wanted something simple and colourful, and less serious than our previous videos. Joe came up with the concept and we took inspiration from our old school scrapbooks.” Sugar & Spice is due out May 25th via Double Double Whammy.

ABOUT HATCHIE:
Hatchie is the world of Harriette Pilbeam. To hear her music is to step inside her mind; a dreamy landscape where cascading synths, jangling guitars, propulsive rhythms and white noise undulate beneath undeniable and irresistible pop melodies. Rather than focusing on the external world of her daily life in Brisbane, Pilbeam instead turns her gaze inwards, making a soundtrack out of her daydreams, setting her emotional life to song.

Having played in her friends’ bands in Brisbane, namely Go Violets and Babaganouj, Hatchie is Pilbeam’s first foray into solo territory, something she seems undaunted by. “I feel like I’m only just beginning to really assert myself in the world and the Hatchie project has forced me to reassess and make so many positive changes,” she says. “When I look back on this period of time, I think I’ll see Hatchie as a huge evolutionary force in my life.” 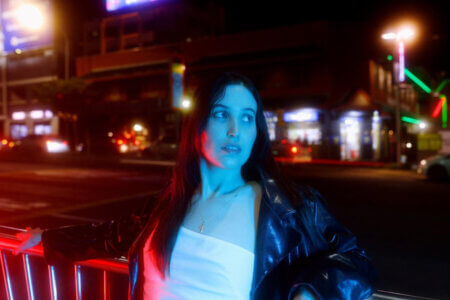