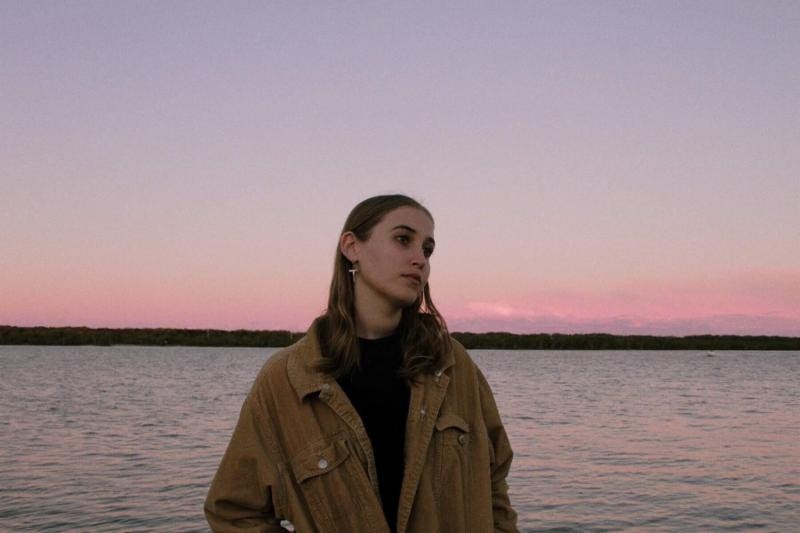 Australian singer/songwriter Hatchie creates music that is described as a dreamy landscape where cascading synths, jangling guitars, propulsive rhythms and white noise undulate beneath undeniable and irresistible pop melodies. Rather than focusing on the external world of her daily life in Brisbane, Pilbeam instead turns her gaze inwards, making a soundtrack out of her daydreams, setting her emotional life to song. You can hear this in her new single “Bad Guy”, which is accompanied by a new visual. The track is off her debut album for Double Double Whammy Sugar & Spice.

“All of my songs start with singing,”Harriette Pilbeam says. “I hear the melody in my mind first and then work out the chords I’m imagining under that. I have a good ear for music, but I don’t know chord names or much music theory. I just kind of figure it out.”

This instinctual pop nous is undoubtedly on full display in “Sure”, but like all of Hatchie’s music, the track trades in shade as well as light. It’s at once accessible yet cerebral, walking a line between instant ear worm and something deeper and more oblique. “I think that’s because I’m still making up my mind,” offers Harriette. “I’m kind of jumping between, ‘Do I want to just make fun pop songs? Or do I want it to be more shoegaze and more of a band sound?’ I really love writing pop songs, but then messing them up and turning them into something else. Something darker.” 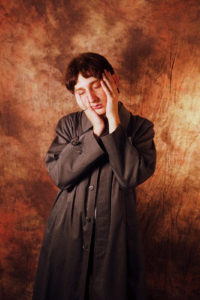 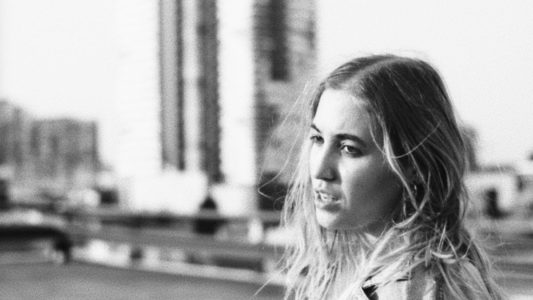 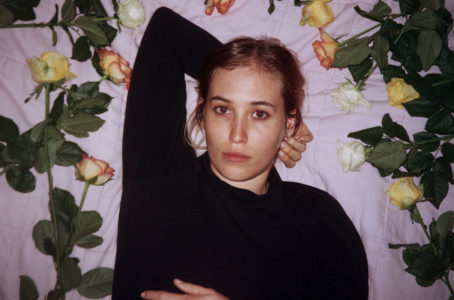