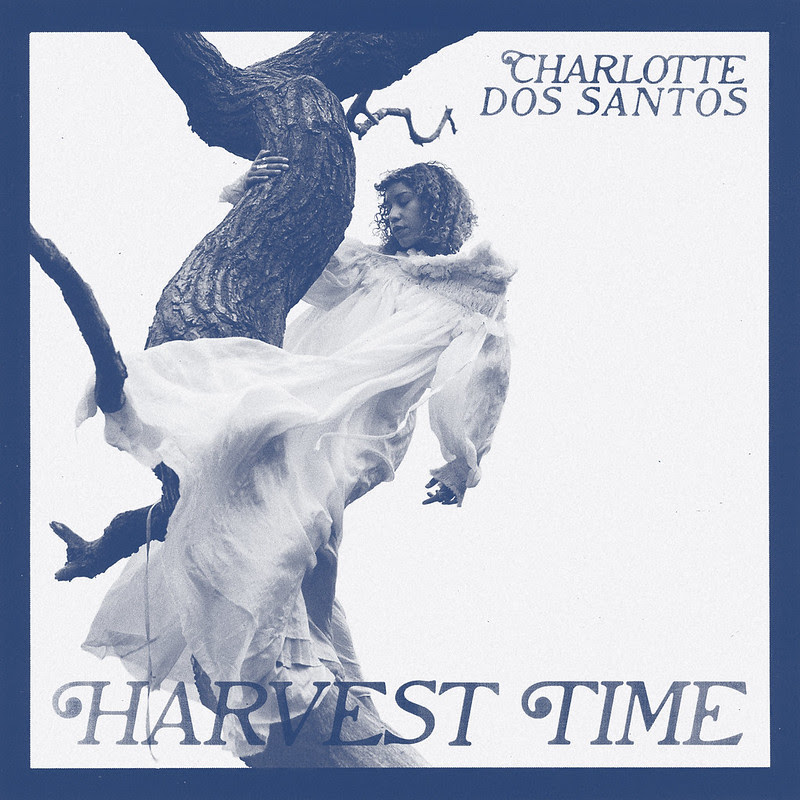 Charlotte Dos Santos, has shared her new single “Harvest Time.” “Harvest Time” was inspired by “a very turbulent time.” Charlotte remembers writing it on January 1st “at a point in life where I was asking so many questions” – it felt right to tap into enduring chaos to emerge, reborn. “I used the etymology of a phoenix… Something in me died, but I was resurrected – it was a positive thing, a renaissance.” “Harvest Time” is Charlotte’s first release since signing to Because Music (Christine and the Queens, Justice, Metronomy).

Charlotte has also announced that she will be touring across Europe and the UK in February and March next year, taking in eight dates, and culminating in a show at London’s Village Underground.

Charlotte grew up naturally dissolving boundaries, raised in a small town outside Oslo by her Norwegian mother and Brazilian father, her parents’ tastes exposed her to everything from jazz, hip-hop and Latin rhythms to flamenco, North African instrumentation and intricate Arabic melodies.