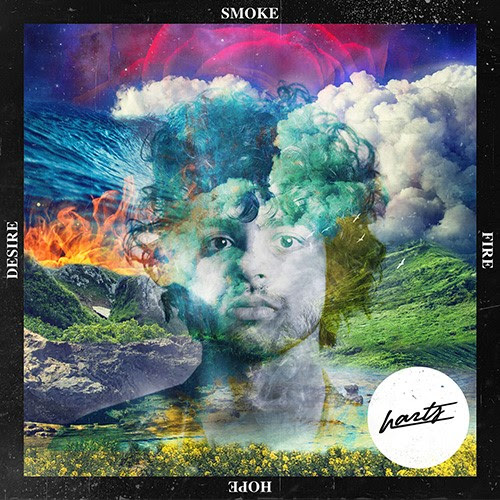 Harts, has announced the release of his US debut album Smoke Fire Hope Desire out July 21st on Washington Square/Razor & Tie. Harts will embark on a series of exclusive dates beginning at Milwaukee’s Summerfest on July 7th. The tour touches down in LA, NYC, Chicago, Washington D.C. and more. Please see full routing below!

Harts (born Darren Hart) is a one man show with no external producers or other collaborators. The 14 tracks on the album came to life in his bedroom studio, playing and recording every single note. Along with the album announcement, Harts has also premiered the official visual for “Peculiar” exclusively via CONAN’s TeamCoco.

The album title “Is a play on that old saying, ‘Where there’s smoke, there’s fire,'” Harts admits. “I added a positive second line, Where there’s hope, there’s desire.’ That phrase really sparked the whole context, which means hope and desire are a direct response to smoke and fire. There’s a lot of sadness and trouble in our world, but there’s still a lot of love being born.” 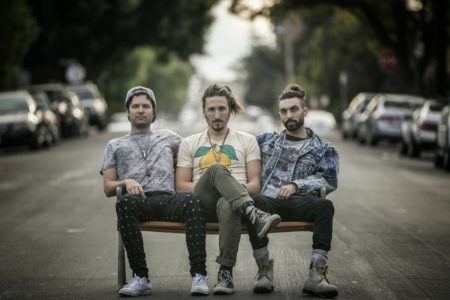