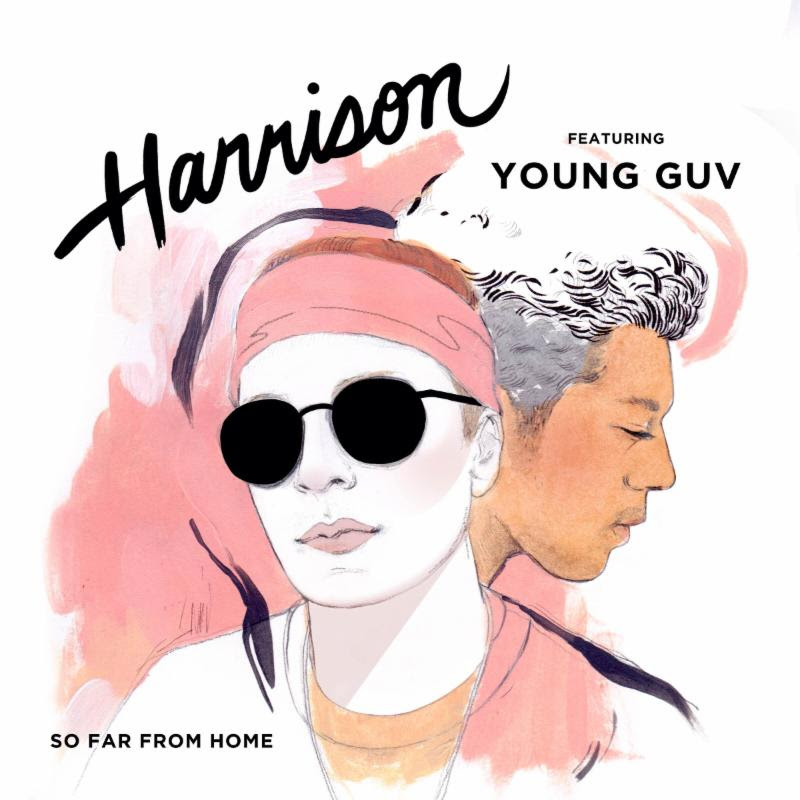 Yesterday, Toronto producer Harrison announced his debut LP, Checkpoint Titanium, which will arrive September 9th, via Last Gang Records. To coincide with the album announce, Harrison is also sharing a new single “So Far From Home” featuring Young Guv (Ben Cook of Fucked Up, No Warning, etc.). About the collaboration, Harrison recently told The FADER: “This track was originally a short 30 second snippet. I sent it to Ben Cook (Young Guv) for consideration and he sent me back some buttery vocals the following day. I knew immediately that we had to build and expand on the track to turn it into an album cut. He absolutely nailed it. It’s safe to that its my favorite track on the record.”

Harrison previously shared two offerings from the album with a couple collaborations. First came a collaboration with Clairmont The Second, “It’s Okay I Promise”, which was followed by the Ryan Hemsworth featuring “Vanilla” which also arrived as a single on Ryan Hemsworth’s Secret Songs label.