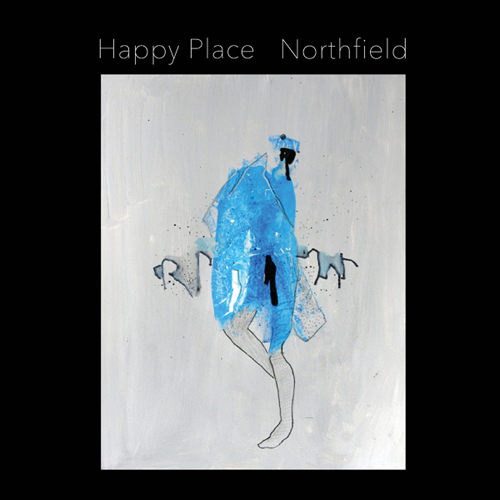 “We just released the video for the song “Rupture,” which is a pretty good representation of the bands music, abstract, non-referential, manic, evocative, non-figurative, mysterious, and imagistic. The video, beautifully shot in the woods of Maine with only one actor, really evokes hallucinatory feelings of mania, paranoia, resignation, and loss.”

The suite of songs on Northfield bring to mind cutting-edge rock artists like Lightning Bolt, Tyondai Braxton, and Zs; contemporary concert music giants like Giacinto Scelsi, Gyorgi Ligeti, and Gérard Grisey; and even approximating the controlled musical chaos evident on Captain Beefheart & His Magic Band’s, Trout Mask Replica. The album threads together a series of short, visceral pieces, from the manic, off-center “Fork!” and the hocketing drum and guitar pairs of “Spoon!” to the pounding tom-tom march and spectral guitar chords of “Rupture!” The album culminates in the 13-minute epic “Rapture!”, which spirals a chain of short motives into their outer limits.

Happy Place features Mason on drums, along with drummer Austin Vaughn (Here We Go Magic, Pavo Pavo) and guitarists Andrew Smiley (Little Women, Will Mason Ensemble) and Will Chapin (Empyrean Atlas). The band has gained renown for their powerful live performances. The music is physically intense to play, even painful at times, not to mention mentally taxing. It is performed ritualistically, at high volume and with high intensity, without interruption. Reviewing one of the band’s live performances. 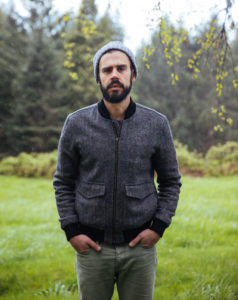 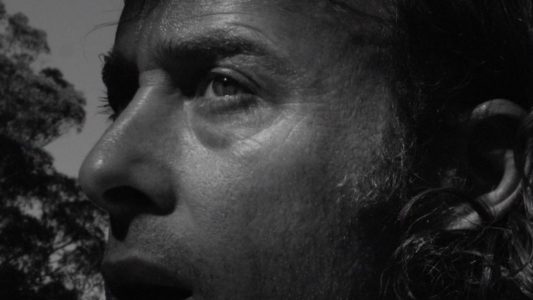 “Maryanne Was Quiet” by Luke Temple 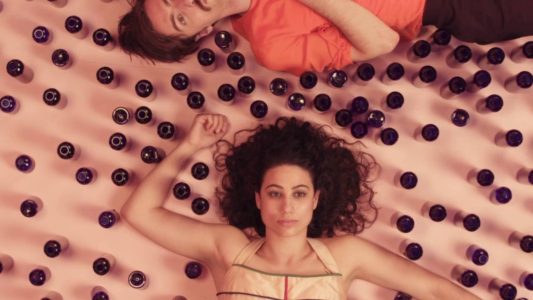 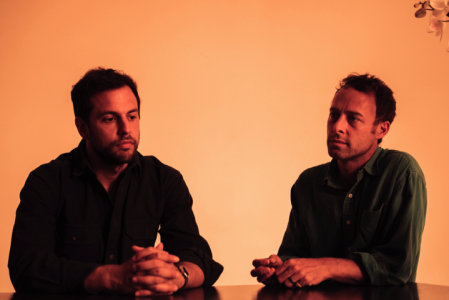 Here We Go Magic on ‘Records In My Life’