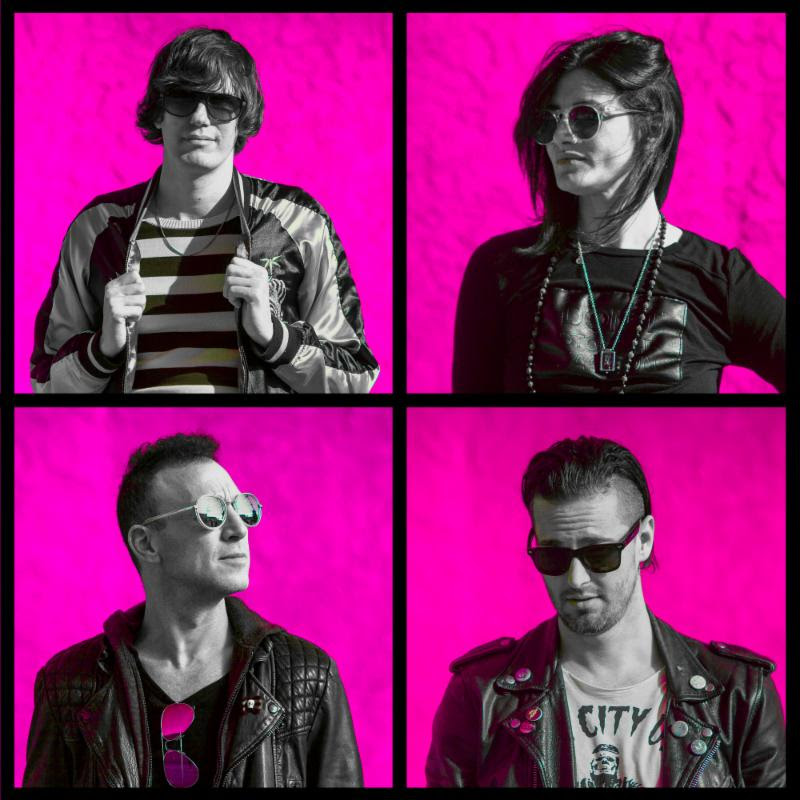 Summer Moon (ft. Nikolai Fraiture of The Strokes, Stephen Perkins of Jane’s Addiction, Camila Grey of Uh Huh Her and Noah Harmon of Airborne Toxic Event) have shared their new single, ‘Happenin’, the second release and opening track from their upcoming debut album, With You Tonight, which will be released Feb 24.

Nikolai says about the track, “When we play live we always start with this song, so it made sense that it was the opening track on the album. Drum and bass are locked in under a chaotic, thumping arpeggiated key part. It’s a good entry point into the other songs. Sonically, it’s a gateway drug to the rest of the album.”

“Happenin” the just released single is available at all digital retailers. It’s the follow-up to the title track released off the album “With You Tonight.”

Additionally, the band have announced a headlining gig on February 27th at the legendary Los Angeles music venue The Troubadour. Mereki and The Bulls will be supporting. 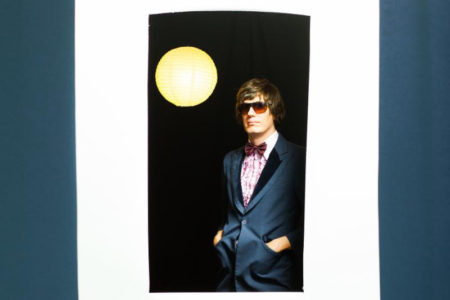 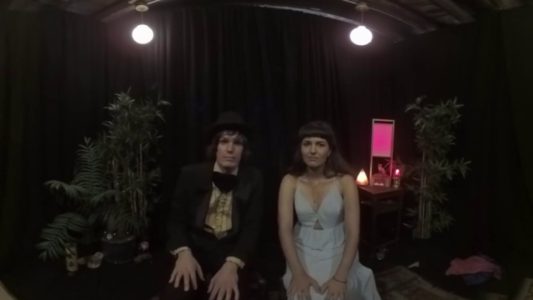 “With You Tonight” by Summer Moon