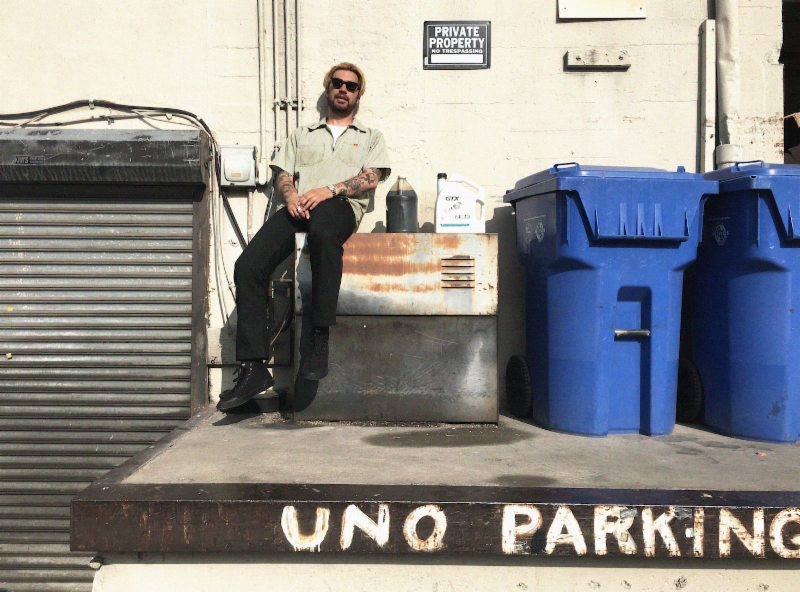 “Hanni El Khatib has been on an unreal creative streak lately,” recently, he premiered his soulful track “Miracle”. The track comes on the heels of the recent release of his single “Paralyzed.” Yesterday, he debuted a new song “Miracle.” Hanni shares about the track, “The song was initially intended for a full band, with a string section and all, but after we tracked the demo live in the room it just felt right and I didn’t wanna touch it after that. So that’s how we left it.”

You could call 2015 a breakthrough year for Hanni El Khatib, but it wasn’t just an easy breakthrough all at once. Instead, it was step after unexpected step and chance after random circumstance, part of a zig-zag path that now has El Khatib working on the most unexpected project he’s come up with yet-a project that doesn’t even have a name or even an ending right now.

Moonlight was when Hanni tested every rule there is about making an album, but now he’s not making an album at all. Instead, this is process as public performance: an artist releasing music to the world almost in real time, with nothing to interfere with the purity or intimacy. (If you were in L.A. on Record Store Day, you could’ve even got a special one-of-a-kind 7″ of one of the songs, made especially for you by Bell and his record-cutting lathe.) Normally, at this point in a band bio, you’d get to find out what’s coming next. But no one really knows what’s coming next-not even El Khatib. All anyone can do for now is just listen. 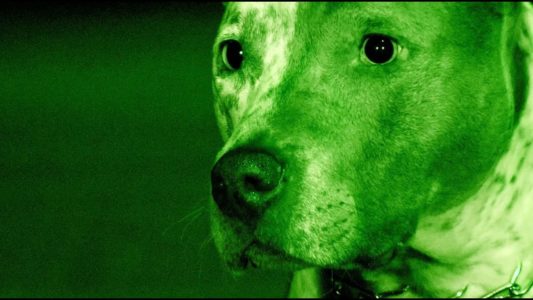