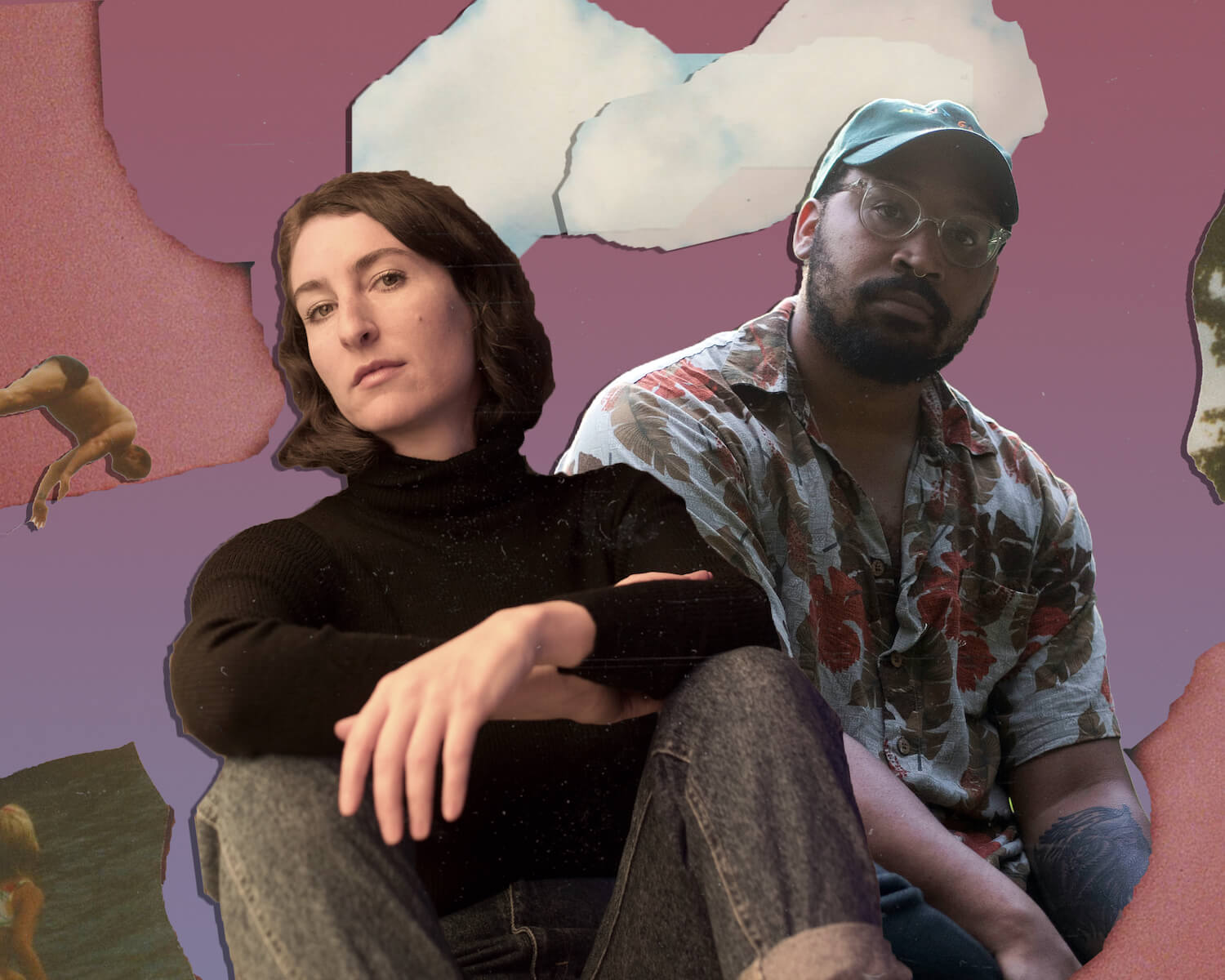 Hannah Georgas released her latest album All That Emotion on Aaron Dessner’s (The National) label Brassland and Arts & Crafts in Canada. Today, she is announcing All That EmotionVersions, a new EP that re-examines a series of songs from her 2020 album from a number of different angles and with a host of new collaborators. These include Kate Stables (This Is The Kit) who covers the album’s lead single “That Emotion” as a beautiful, throbbing drone, collaborating alongside Hannah and Graham Walsh of the band Holy Fuck. A new version of “Easy,” which is given string treatment by Owen Pallett, and the previously released duet of “Pray It Away” with The National’s Matt Berninger lets us hear album favorites in a new light. Last but not least, a remix of “Dreams” by the Bartees Strange is out today to announce the EP.

Of the EP, Georgas said, “Having the opportunity to connect and collaborate with Bartees, Kate, Owen, Matt and Graham has been a treat. All have released their own albums this past year and I’ve honestly listened to their new music more than anything else. It’s been sweet to realize a new side to these songs and it’s always refreshing to hear my music in a completely different way. Collaboration is an integral part of making music for me, and it’s felt extra special to do this during the pandemic.”