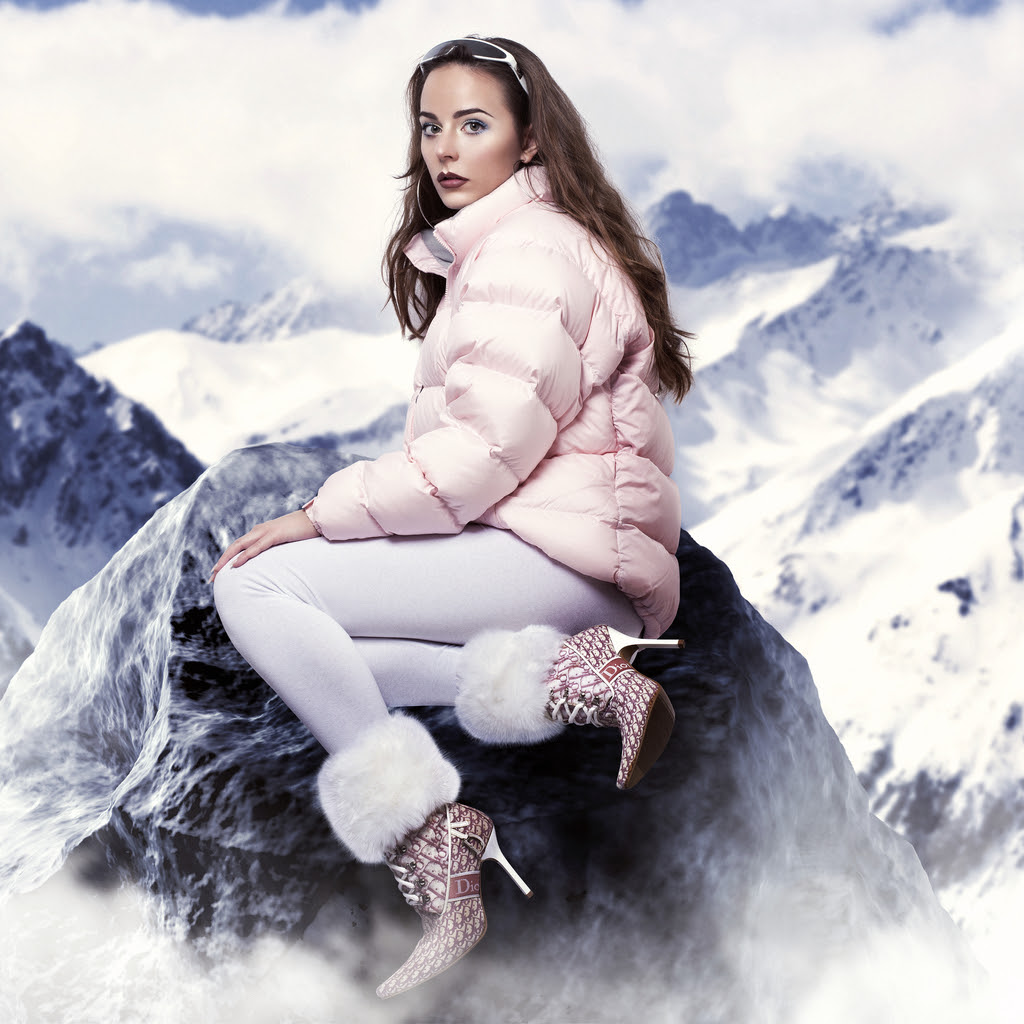 PC Music’s Hannah Diamond returns for Christmas with “Make Believe,” produced by A. G. Cook and EASYFUN, the second single from her forthcoming EP, Reflections which is due to be released in the new year. Following October’s “Fade Away,” “Make Believe” is a Christmas ballad available for streaming and free download as of today (December 22).

For the release, Hannah has incorporated her trademark glossy photography and hyperreal Creative Direction to create a layered slow motion image video.

Talking about the release, Diamond says:

“A. G. Cook sent me a sketched out version of Make Believe a lot earlier in the year, but I felt I had to save it until now because it was so special! I’ve always really wanted to make a Christmas song, but disliked the idea of it being explicitly about Christmas. My favourites are always the ones that evoke that feeling without saying it, like East 17’s “Stay Another Day” and S Club 7’s “Never Had a Dream Come True”.”

“To me “Make Believe” is about a place in your mind you can go to when you miss someone, like a daydream that simulates feelings of togetherness. I suppose there’s sadness in the song, but it’s more about remembering and enjoying a sense of closeness even when you are far away.”

Of the images and video, she adds:

“I really enjoyed bringing “Fade Away” to life through my creative direction and images, so for this release I wanted to push myself even further. All of the images are elaborate self portraits set in the snowy Swiss Alps, and they incorperate a mixture of my photography and elements I’ve made in 3D. The video, made by scotty2hotty69, animates these images and follows the trajectory of my 3D snowflake as it falls down the mountain side.”

“Combining my photography/image making with 3D is something I’m planning on developing for the visuals for my Reflections EP and my album and magazine next year.”

Diamond recently performed at PC Music’s showcase at Heaven Nightclub in London, which took place in November and at Berlin’s Berghain for another PC Music showcase earlier in December. 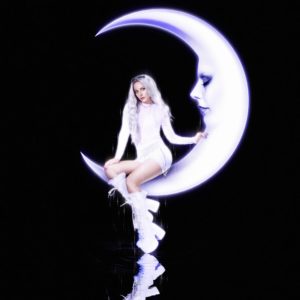 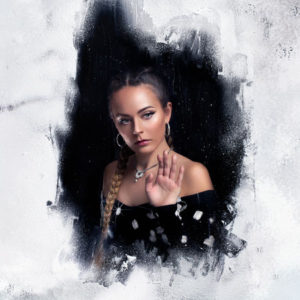 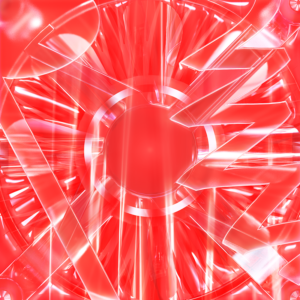 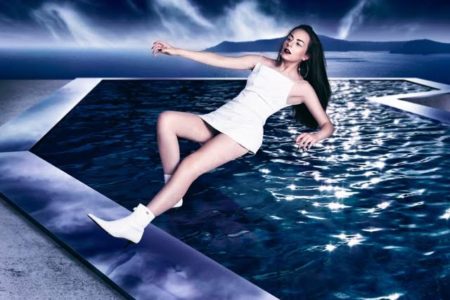