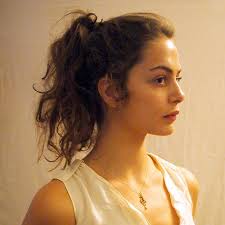 The video for “Claremont,” has Hannah wistfully staring out at a NYC cityscape and truly showcases the intricacies of Hannah’s voice and style. Hannah described the process, “A year and a half ago, my best friend convinced me to meet up with Jay Anania about a strange (and very cool) experimental film he was planning to shoot. I politely agreed to meet him, but fully expected not to be interested because I’ve never acted before.  That wasn’t an option. Jay’s excitement and creativity is infectious and before I knew it, my hair was eight inches shorter, platinum blonde and we were shooting scenes. When it came time to shoot my own videos for this album, the first person I thought of was Jay. He’s just the kind of director that you trust implicitly will get it.”

Music often comes from a deep place, and in the case of Hannah Cohen’s heartrending second album, it’s very deep indeed. Mainly inspired by a painful break-up and the anxieties that loss can trigger, Pleasure Boy cushions its sadness in an nuanced soundscape of aching melancholy and lush melody where Hannah’s vocal conveys all the different shades of heartbreak. Following the album’s completion, she’s survived the calamity and found a new level of happiness, but to paraphrase the classic Sixties hit, there will always be something there to remind her with Pleasure Boy.

Pleasure Boy, like her debut Child Bride, was produced by Bartlett, aka Doveman and was the result of Hannah and Bartlett, “bunkering down with my songs, experimenting with different tones and sounds, and layering them. My first record was so airy and roomy, I didn’t have patience for that again, I wanted more movement, something more mysterious and witchier, so we created this sound wall together.”

“I wanted the music to hurt, to have a visceral effect,” Hannah says. Her voice sometimes sounds delirious or icy; other times she recalls the vulnerable, piercing beauty of Harriet Wheeler (The Sundays) and Karen Peris (The Innocence Mission). But Pleasure Boy’s sound wouldn’t exist without the vision that launched it. The album title arrived as the record took shape. “”Pleasure Boy, the character of much of the album is someone who represents gluttony, decadence and richness,” Hannah explains. She admits it was a tough record to make, given she was aiming to heal emotionally while feeling “devastated and hurt. But it wouldn’t be the record it is if I hadn’t done that.” 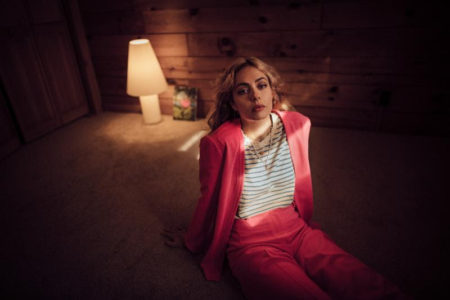 “This Is Your Life” Hannah Cohen 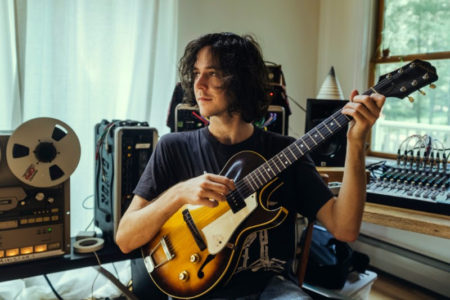 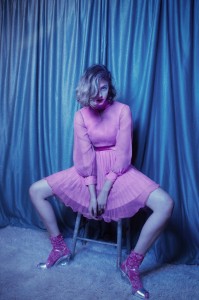