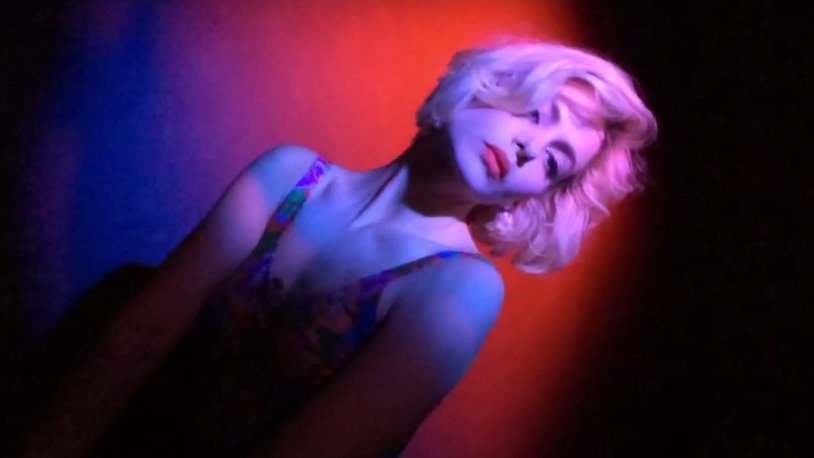 Music often comes from a deep place, and in the case of Hannah Cohen’s second album, it’s very deep indeed. Mainly inspired by a painful break-up and the anxieties that loss can trigger, Pleasure Boy cushions its sadness in an exquisitely nuanced soundscape of aching melancholy and lush melody where Hannah’s vocal conveys all the different shades of heartbreak. Following the album’s completion, she’s survived the calamity and found a new level of happiness, but to paraphrase the classic Sixties hit, there will always be something there to remind her with Pleasure Boy.

‘Pleasure Boy’, like her debut ‘Child Bride’, was produced by Thomas Bartlett, aka Doveman, whose work with artists such as The National, Antony Hegarty and David Byrne. The dynamics of ‘Pleasure Boy’ was the result of Hannah and Bartlett, “bunkering down with my songs, experimenting with different tones and sounds, and layering them. My first record was so airy and roomy, I didn’t have patience for that again, I wanted more movement, something more mysterious and witchier, so we created this sound wall together.”

“I wanted the music to hurt, to have a visceral effect,” Hannah says. But Pleasure Boy‘s sound wouldn’t exist without the vision that launched it. The album title arrived as the record took shape. “Pleasure Boy is a character of who it’s about, someone who represents gluttony and decadence and richness,” Hannah explains. She admits it was a tough record to make, given she was aiming to heal emotionally while feeling “devastated and hurt. But it wouldn’t be the record it is if I hadn’t done that.”

Pleasure Boy will be released 30th March on Bella Union.