“Hang My Head” by The Flatliners

The Flatliners share new video for ‘Hang My Head’. The song is taken from their new album ‘Inviting Light’, which is out now via Dine Alone Records in Canada and Rise Records in the US. The Band are currently readying a cross Canada tour with The Dirty Nil and Sam Coffey & The Iron Lungs.

On the new album, Chris Cresswell states that “Inviting Light is about trying to keep up with life around you but also wading through the potential bullshit of people thinking that a digital landscape is more important than their friends,” Cresswell explains. “It’s inevitable that you’re fighting for people’s attention now, whether you’re a band or an individual, and there’s not as much value placed on face-to-face human interaction as there is in elevating the profile.”

“A few months ago we had the absolute pleasure of working with one of Toronto’s finest photographers – Amanda Fotes – on a music video which is made up entirely of photographs of us spending a loud, sweaty afternoon with some great people who came to party. Shout out to Junction City Music Hall for being absolute legends as hosts, and Amanda and her team for killing it! Hopefully the camera doesn’t really add 10 pounds…” says vocalist, Chris. 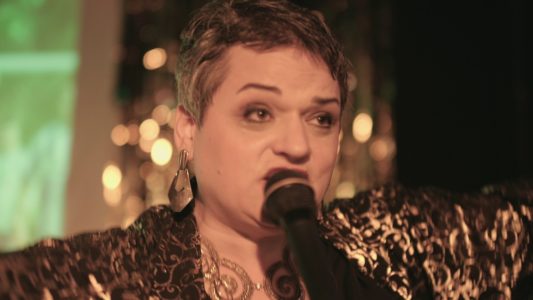 “Indoors” by The Flatliners 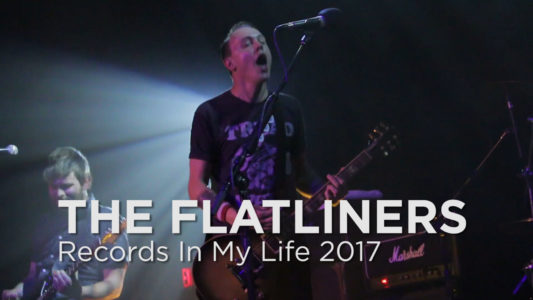 The Flatliners guest on ‘Records In My Life’ 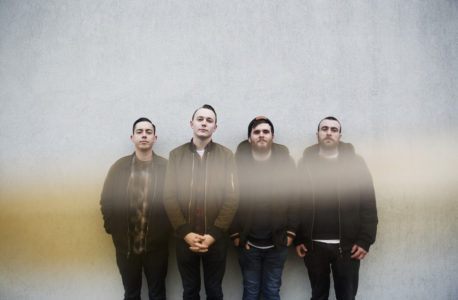