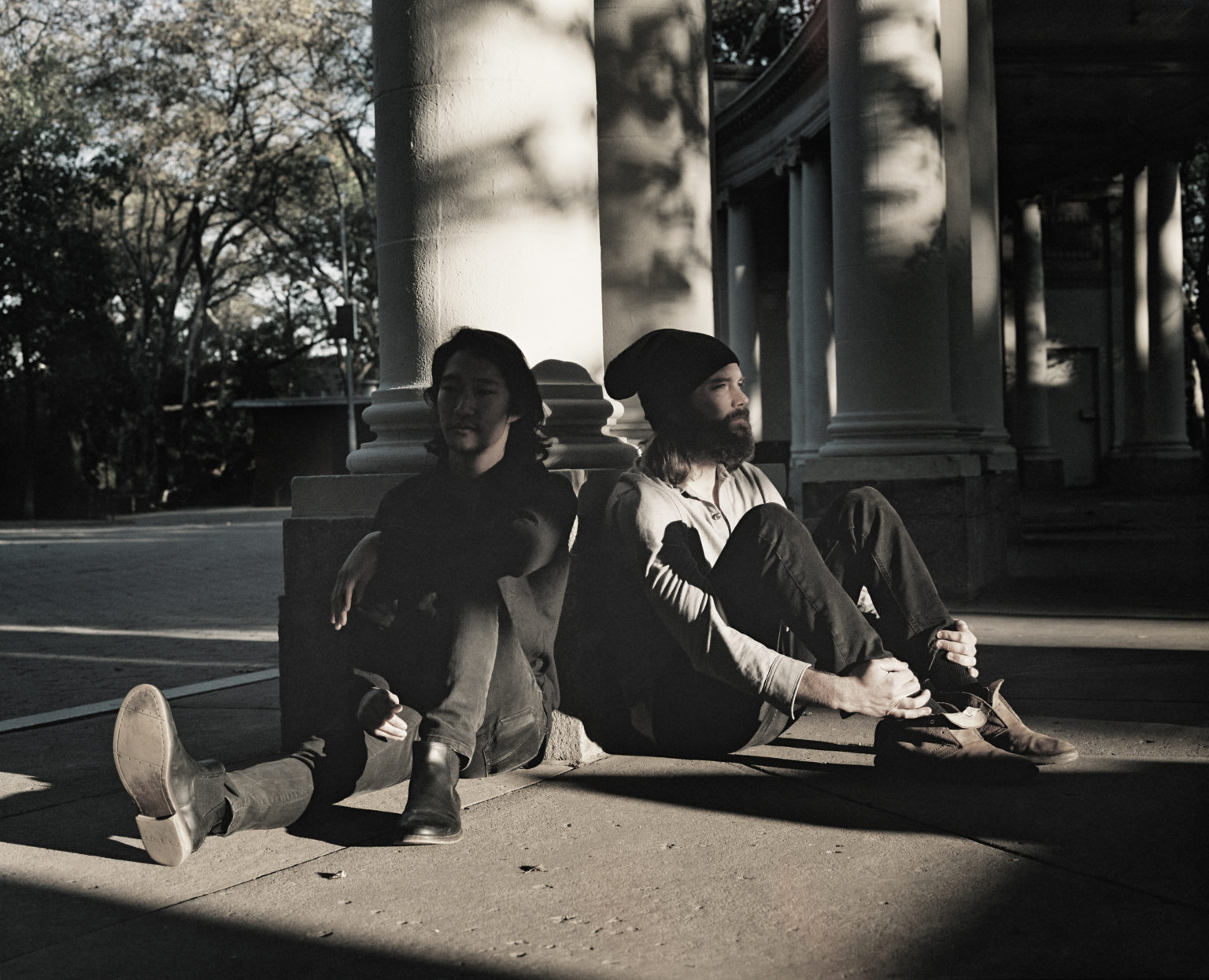 Massachusetts’ Handsome Ghosts is comprised of Tim Noyes [singer, songwriter] and Eddie Byun [multi-instrumentalist, producer]. Today, they have shared a new single and beautifully shot video for “Weeds” off their forthcoming release, and follow-up to Welcome Back, entitled Some Still Morning, the full-length drops on September 18, via Photo Finish Records. The duo describes the song and new album as “that moment at dawn right as the sun is coming up, when you’re able to look at everything — good or bad — with a fresh perspective. It’s that moment before all the stresses of the day really hit that you’re able to look at things from a place of calm.” To us, this record is about trying to harness that feeling.” Fans of Damian Jurado and Sufjan Stevens will definitely enjoy the acoustic and vocal stylings of  “Weeds.”

Handsome Ghost on the video for “Weeds:”

“We recorded the STILLS video for “Weeds” on a frozen lake in New England. When we first started working on music after touring on our first record, we tried to make EPs for each season. We began with winter… But as recording process evolved through a series of struggles in the studio, our approach and the focus of the record changed. “Weeds” is a song that we had attempted in the winter context, and even though we started from scratch for the final version of the song, I can’t help but feel like those initial winter versions, like memories, had some subtle effect on the final outcome. We wanted to play this song in the freezing winter, just to see how it’d go. And it felt cold.”

“Weeds” is available to stream here