Hands Announce Fall Tour Dates With On And On 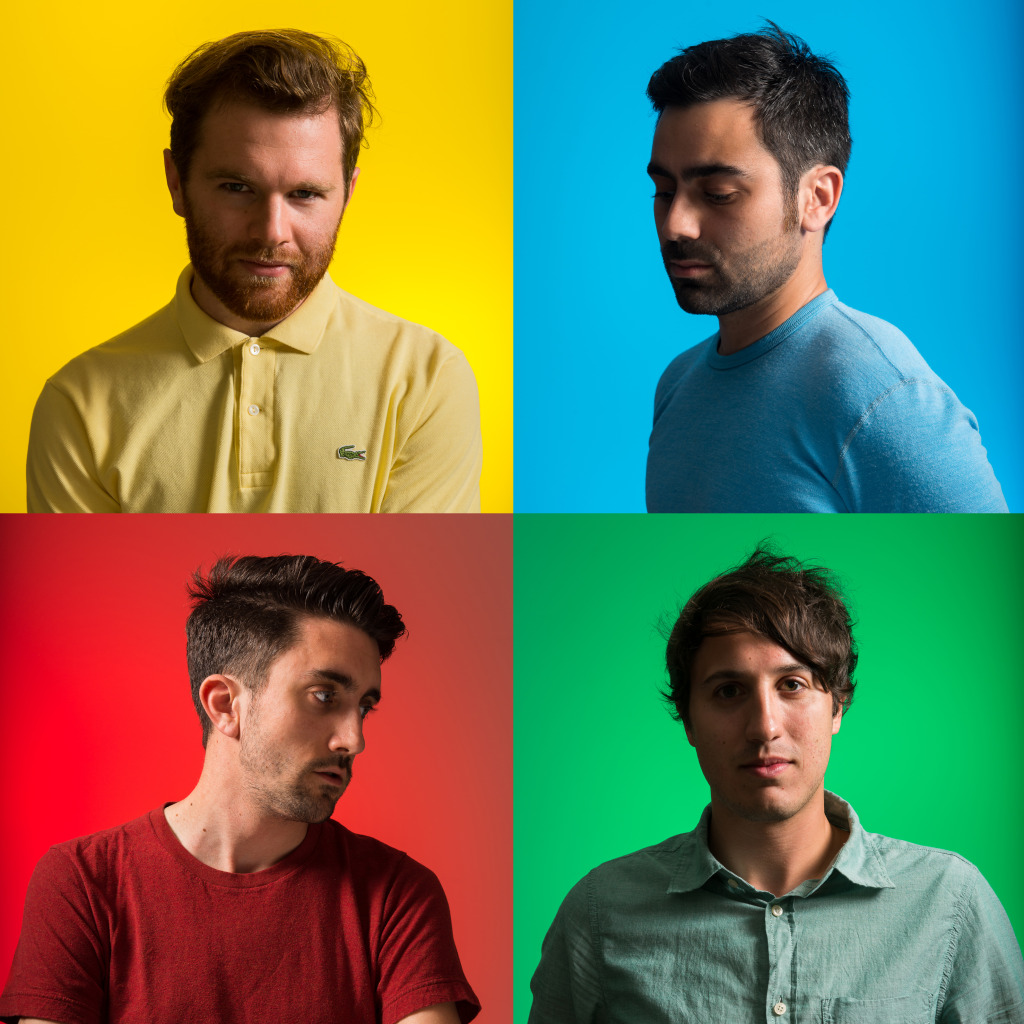 Los Angeles-based indie rock band Hands are excited to get back on the road this fall. Hands will be touring in support of their debut full-length album, Synesthesia, out now on Kill Rock Stars. The band will be supporting On And On and the upcoming tour will also include a stop at Portland’s MusicFest NW.

A relative newcomer to the LA scene, Hands began as a two-piece from Philadelphia before Halliday and Sweeney headed west and added the low and thump of Hess and Staniloff. The band made a mark on the scene immediately, quickly playing packed shows across the country including stops at SXSW, CMJ, Deluna Fest and Los Angeles’ Echo Park Rising. Hands’ feverish live show and dance-party-ready sound has already earned them opening spots for the likes of Deerhoof, DeVotchKa, Foster the People, WAVVES, Geographer, White Arrows, Maps and Atlases and Kimbra as well as playing shows to sold out crowds at venues across LA.