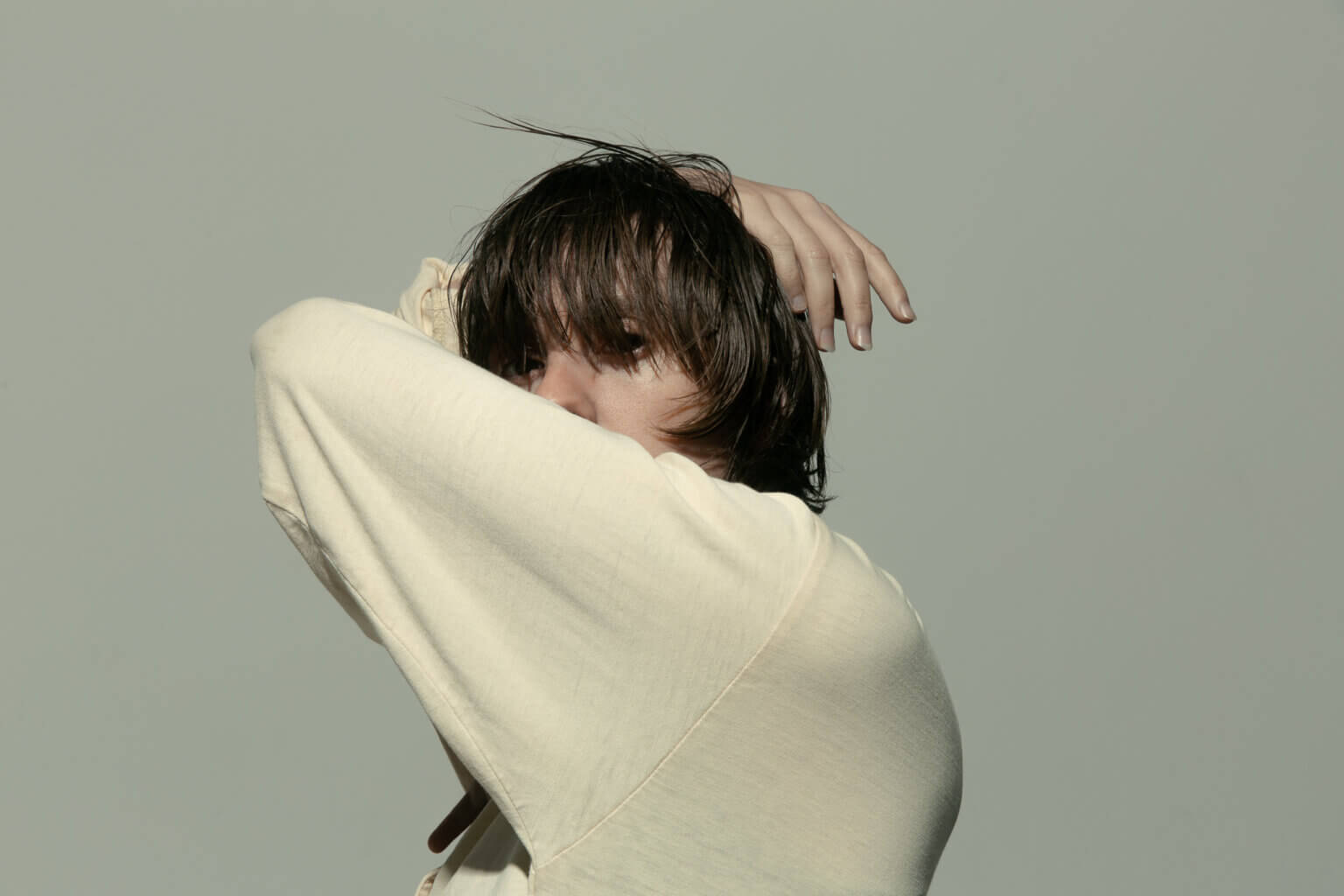 Hand Habits, is the recording project of musician Meg Duffy. Today, they have shared a new video for “Clean Air,” a track off their forthcoming release Fun House, the song features Dave Hartley from The War On Drugs on bass.

The V Haddad directed video today and profiled Duffy, says Fun House “indicates a sea change, not only in its sound, but in how Duffy writes of their pain — now centering compassion, empathy, and grace,” saying it’s “an album where everything falls perfectly into place.”

Of the song, Duffy says “when writing songs for Fun House, I had become exhausted and bored by the idea of writing more songs out of blame, spite, or anger. Clean Air is about finding clarity, leaning into acceptance, and acknowledging someone else’s experience as truth without blame or resentment, even when it differs from our own.”

Produced by Sasami Ashworth (SASAMI) and engineered by Kyle Thomas (King Tuff), the record was not intended as a reaction to the pandemic, but it was very much the result of taking a difficult, if much-needed, moment of pause. Emboldened by going into therapy and coaxed by Ashworth to push the songs into unexpected new shapes, the resulting music is more acutely personal and stylistically adventurous than anything you’ve heard from Hand Habits before.

Hand Habits is playing a record release show at Los Angeles’ Pico Union on October 27th (tickets available now) and touring with Perfume Genius in the fall. All dates below.