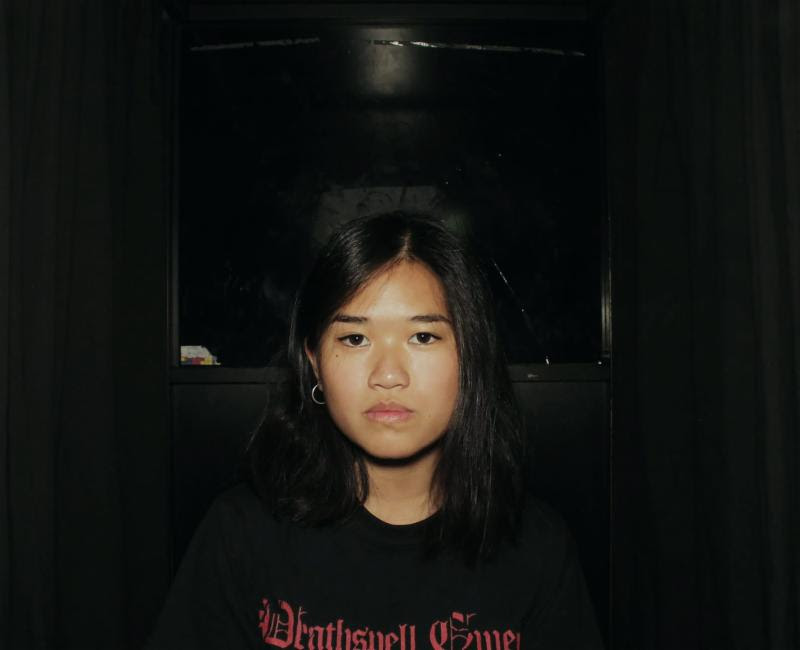 Los Angeles artist Hana Vu has shared a cover of Fleetwood Mac’s classic “Gypsy.” “‘Gypsy’ is the height of vocal, instrumental, and lyrical intricacy,” explains Vu. “It is almost forbidden to cover such a monumental track.” Hana Vu released her self-produced album, earlier this year.

Hard to believe that Hana Vu, recently graduated from high school. Her EP How Many Times Have You Driven, was released via Luminelle earlier this year. From an early age – she formed musical projects and played shows, though without fully clicking with her teen peers in the local D.I.Y. brat-pack. “I wouldn’t call myself a curmudgeon, but I found it hard to be friends with other young people. Instead, I found two or three key homies, then just did my own thing- socially and in my music.” This partly explains the ambition and ambiance of her first official release. Written and produced by Hana herself, and mastered by Clay Jones (Modest Mouse, Sunflower Bean).