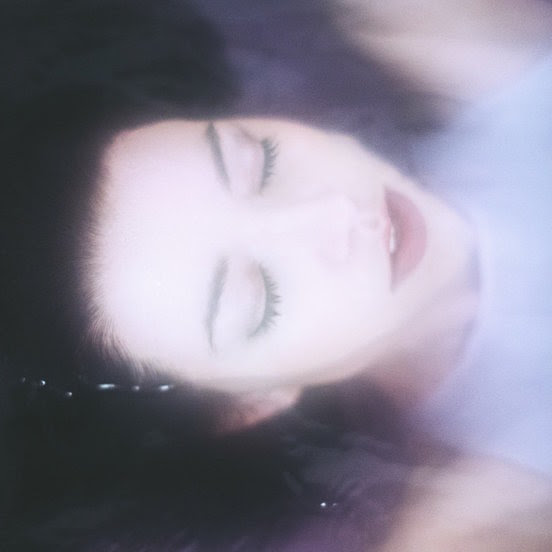 After an extensive tour supporting Grimes, American artist HANA has announced a last minute, intimate homecoming headlining show for her fans at the Los Angeles Lyric Theatre. The show takes place this Thursday, March 24th at 9:30PM sharp, a limited amount of tickets are available here.

In the build up towards her highly anticipated debut EP, simply titled “HANA,” the Los Angeles based artist premiered a brand new track titled “Underwater,” revealed the official video for her official single “Clay,” and received the ultimate sync “nod” this month by having her single featured in an episode of HBO’s “GIRLS.”

Last week, Bleacher’s Jack Antonoff announced his second annual New Jersey based Shadow of the City Festival will include HANA on the bill alongside 1975, Carly Rae Jepsen, BØRNS, and more. Tickets for the festival are available here.

For more details and updates from HANA go to her Facebook page at Facebook.com/HanaTruly. 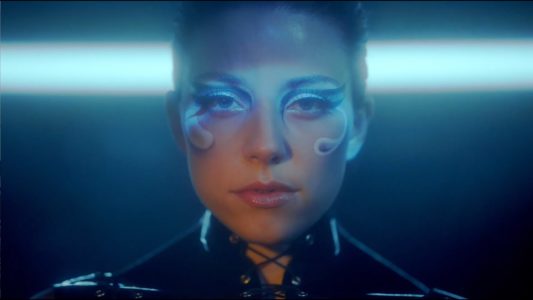 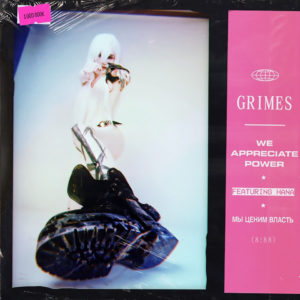 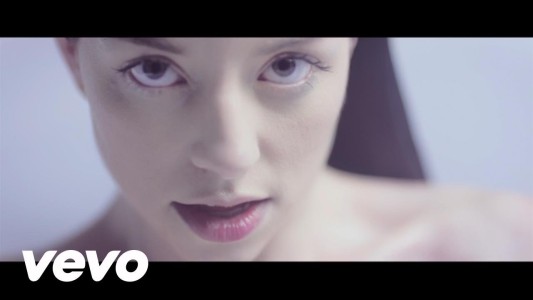 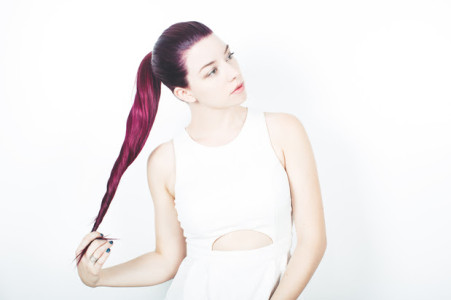