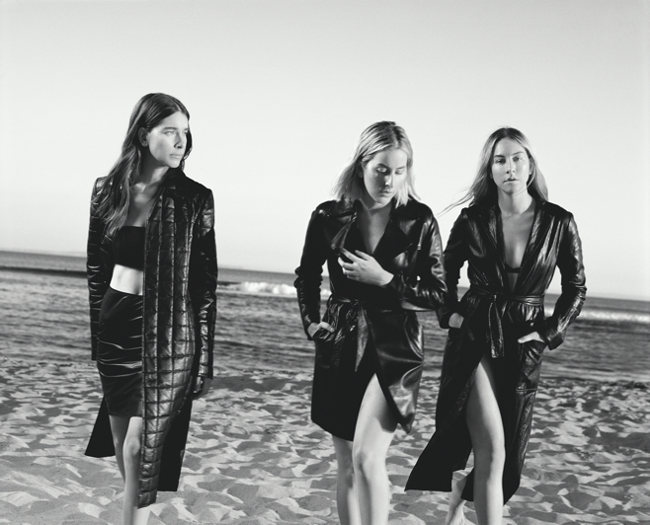 “This song rolled off the tongue,” the band shares, “it’s sexy, flirty and hopeful.” HAIM will perform the new song tonight on The Late Late Show With James Corden on CBS. “Don’t Wanna” is the sixth track the band has shared from Women In Music Pt. III which will be released on June 26.

Following the release of “I Know Alone” and the precisely choreographed one-take music video, Haim hosted a special virtual dance class to teach thousands of fans the choreography from the video and recently announced a new series of virtual dance classes for fans leading up to the album for the next three Sundays. Fans will have the opportunity to once again learn the choreography from “I Know Alone,” as well as “Little of Your Love” and “If I Could Change Your Mind.” For more information and to sign up, visit: haim.lnk.to/DanceClassSo