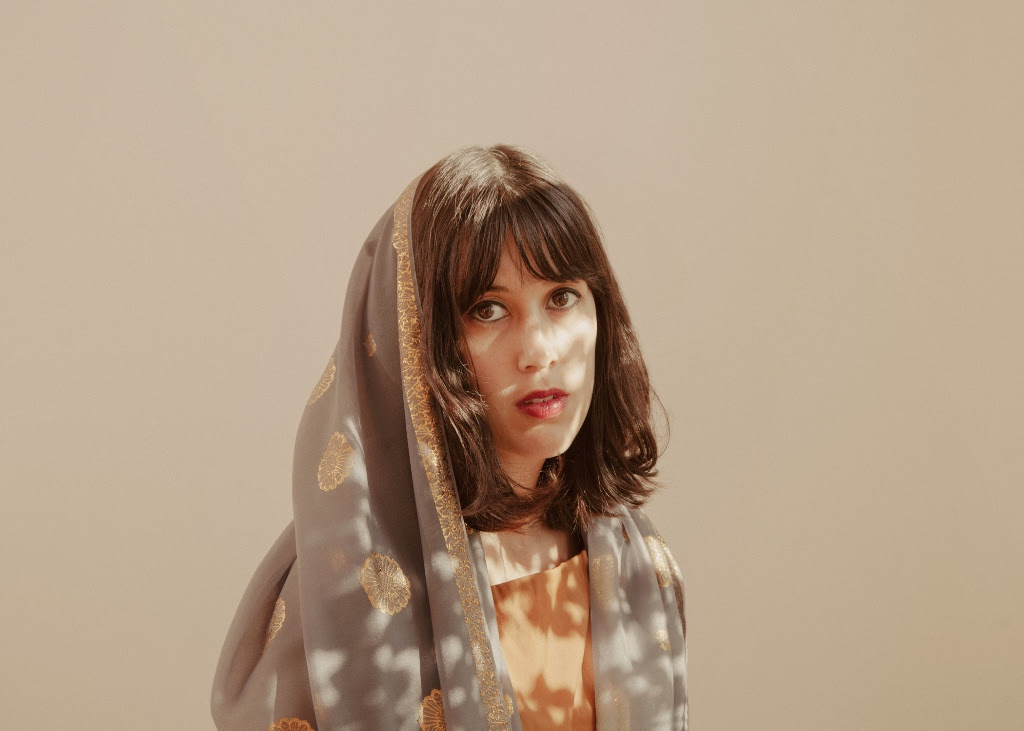 Today, Cascine unveils the lead single from new signee, Half Waif. “Severed Logic” is taken from their forthcoming EP, form/a, which is released as a limited-edition 12” on February 24.

The form/a EP is a collection of tracks that expand on vocalist and producer Nandi Rose Plunkett’s exploration of home.

“There’s an inherent restlessness in the way that I write and think about sound. I’m the daughter of a refugee, and somewhere in me is this innate story of searching for a home. As a result, I have many – a collection of places that I latch onto, that inspire me, that fuse themselves to me. I’m sentimental, nostalgic – yet constantly seeking what’s next, excavating the sound of my past and colouring it to make the sound of my future. I’m a child of divorce, fiercely loved but forced into independence at a young age; I rocket into relationships with the desire to find roots, commonality, to create stillness in the midst of public noise. In this way, my songs are like the notes of a large scavenger hunt, clues pinned to trees I have known, or tucked under rocks on my path, urging the listener to keep looking a little deeper, because maybe they will find something special in the end.”

Raised in the bucolic cultural hub of Williamstown, Massachusetts, Nandi was the daughter of an Indian refugee mother and an American father of Irish/Swiss descent. She was one of Williamstown’s only non-white residents. As a kid, she listened to a wide mix of music that included everything from Joni Mitchell and Tori Amos, to Celtic songstress Loreena McKennitt and traditional Indian bhajans. In college, she studied classical singing and became enamored with the works of Olivier Messiaen and Claude Debussy.

Next to her touring schedule as a member of Pinegrove, Half Waif has already self-released two EPs and two albums – a split 7″ with Deerhoof, the Future Joys EP in 2013, and then albums KOTEKAN (produced by Devin Greenwood) in 2014, and Probable Depths (produced by Zubin Hensler) last May. Half Waif will tour Europe this winter and North America in the spring, including dates at SXSW.

Cover art for form/a was shot by Adan Carlo and hand-stitched by Chilean artist, María Aparicio Puentes. Half Waif is comprised of Nandi Rose Plunkett, Zack Levine and Adan Carlo. 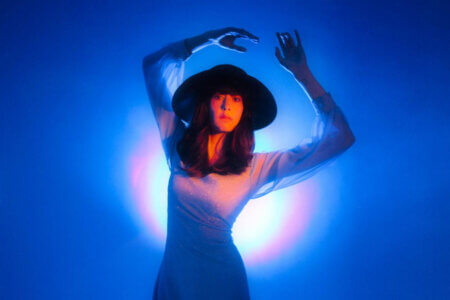