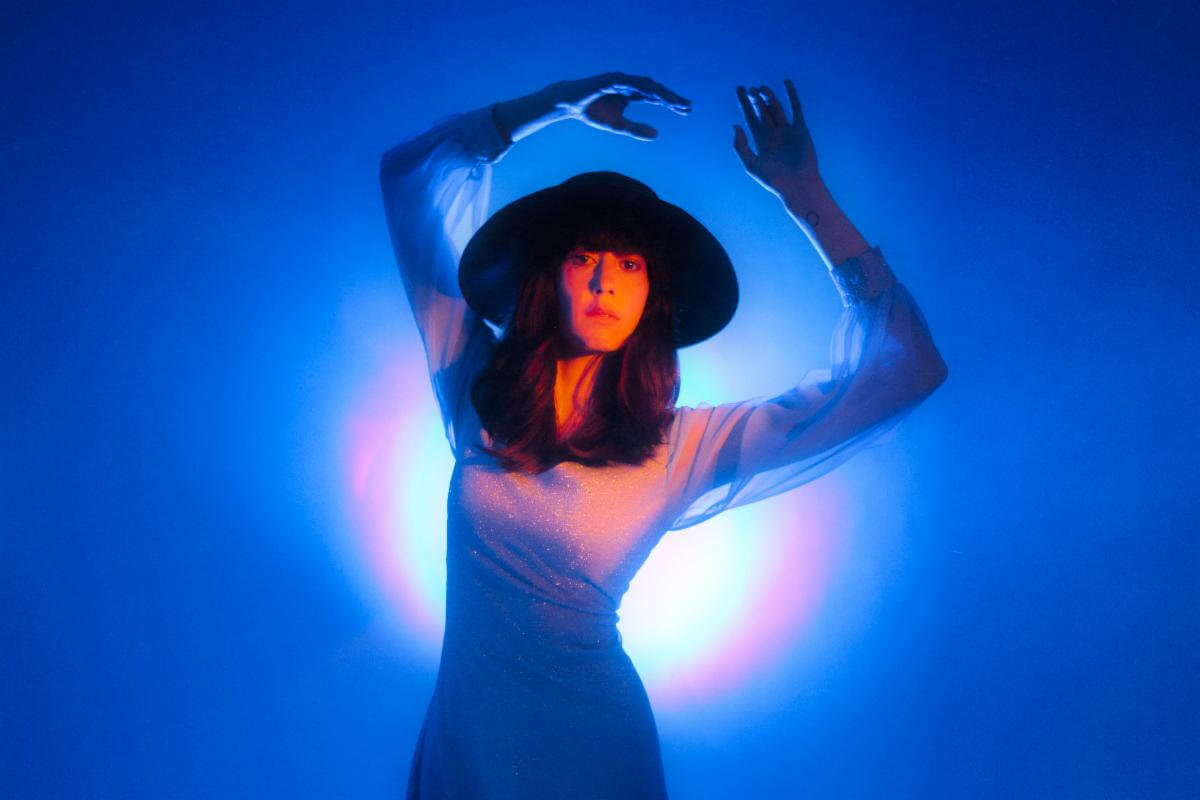 Half Waif AKA: Nandi Rose, has shared “Horse Racing,” her latest track off her forthcoming release Mythopoetics, the full-length drops on July 9th via ANTI- Records. Half Waif has announced a virtual record release show via Noonchorus on 7/21, tickets are available now, as well Half Waif is hitting the road on a month-long Fall tour that kicks off in Los Angeles, CA on November 2nd and wraps in Chicago, IL on November 21st.

“I started writing ‘Horse Racing’ in an Airbnb in Brooklyn that week in March 2020 when everything got really real. Alone in an unfamiliar apartment, as an unseen force took over our lives, I was struck by how much of a wake-up call it all was. How we were being shaken by our shoulders and told to face something really ugly and monstrous about our ways of being. It felt like we were race horses who had only just realized we were on a track, going around again and again. There’s no end in a circle. And maybe now that we recognized this, we could break out of it, bust right out of the ring – which is what the end section feels like sonically to me. A shot at freedom.”

Pre-order Mythpoetics by Half Waif HERE 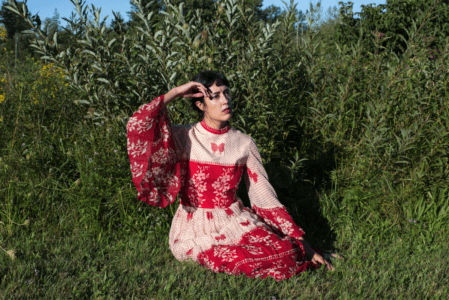