Half Japanese Premieres “Our Love” Single

One of the most influential bands in rock history, Half Japanese was founded in the bedroom of brothers Jad and David Fair in 1974. Ignoring musical conventions like chords, rhythms, melody, and song structure, the brothers pioneered DIY and Lo-Fi punk aesthetics simply by being themselves. Passionate, fearless, and relentlessly unique, they self-recorded and self-released by mailing out cassettes with handmade packaging, pressing their own vinyl, and brazenly marketing their music with bizarre magazine ads. This unbridled enthusiasm for the act of creating rock music led them to record dozens of amazing records (including the classic albums “1/2 Gentleman/Not Beasts” and “Charmed Life”), and to inevitably influence countless artists such as Sonic Youth, Neutral Milk Hotel, Daniel Johnston, Kurt Cobain, and many many more.

Their first album in 13 years, Overjoyed, shows the band’s aggressiveness as well as its friendly charisma. Produced by John Dieterich of Deerhoof, the 12 songs on Overjoyed are unlike anything in the bands catalog, each unapologetically positive and surprisingly accessible. Overjoyed contains a deep purity, exceptionally rare amongst “reunion albums”. They neither attempt to recreate their old sound, nor are they aware of current musical trends and conventions.  As a result they sidestep common pitfalls and create something new, interesting, and needed. 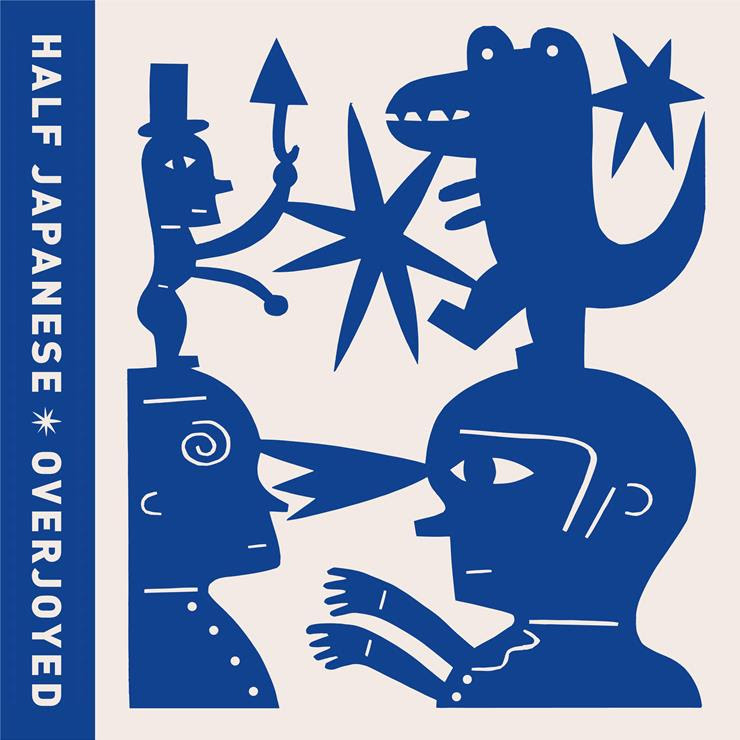