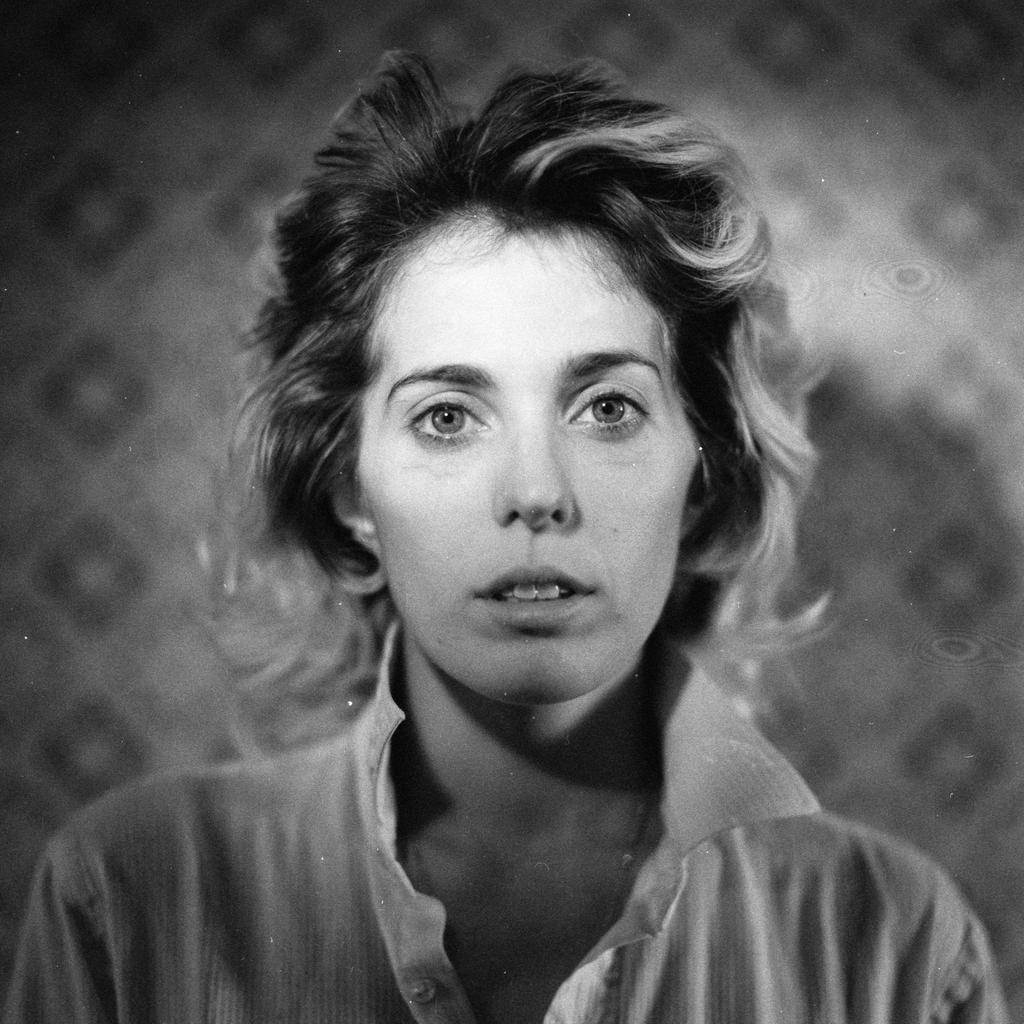 Meg Remy’s career as U.S. Girls has offered up plenty of treasure so far, but the follow-up to 2012’s Gem might be her most shining accomplishment yet. In the grand scheme of things, her just-released Half Free is certainly her widest-reaching record, both via its deceptively glossy approach to glum-but-glitterball-lit dance music and by virtue of it landing through the oft-feted 4AD imprint. As the introduction to, arguably, her largest audience yet, the artist sits stone-faced in the centre of the record jacket, her hair combed back and hiding nothing. Like this black and white portrait, the music of Half Free presents a series of raw and stark character studies.

A slow-mo swerve puts things in motion on “Sororal Feelings,” a darkened look at a husband’s affinity for stepping out with his wife’s sisters. Of note, Marie had the guy in a “deep sweat,” Lucy gave a “good ride,” and the in-song philanderer apparently also made eyes at Sarah, the one with those “long, thin thighs.” Damaged, the pride-stricken narrator pledges determinedly to erase herself from the picture, punctuating her long goodbye by hanging herself from the family tree. It’s a grim way to kick off an LP.

Challenging in tone but effortlessly grooving is “Damn That Valley,” a dancehall-mining track sung from the perspective of a war-widow. Partially inspired by author Sebastian Junger’s War, an account of his time stationed with a U.S. Army platoon in Afghanistan, the track juxtaposes a free and easy reggae bounce with twisted, echoing siren sounds and Remy’s friendly fire-fraught lines. Unlike the opening track, the singer is the one that’s left abandoned by the end of the song. Herself a casualty of the far-away conflict, she bitterly reports from the home front: “I never got to say goodbye/I never thought he was telling me a lie when he promised me he’d come back alive.”

The end of a relationship is likewise explored on “Window Shades,” a nocturnal club number that expands upon the damaged disco lurch Remy brought to 2013’s Free Advice Column EP. Despite the nostalgic ’70s vibe, the tune’s elegant piano loops push Remy into new sonic territory.

“Sed Knife,” meanwhile, is enjoyable, but a bit of a step backwards. First appearing as a b-side to her “Rosemary” single from 2012’s Gem, the newly re-recorded song is a raucous, glammy track that sounds like a cast-away from that now three-year-old effort. At face value, it’s the most outwardly energized moment on Half Free, but it feels out of place amidst its sister songs.

“Navy & Cream” gets things back on track with its soft, soul subverting sounds . Here, a quiet storm of “Sweet Love”-period Anita Baker synths bustle in the background before a powerful “Purple Rain”-style solo washes over the track.

Each self-contained portrait on Half Free seems to find the protagonist fractured and falling to pieces. “Navy & Cream,” in particular, spells this out specifically. Most uniquely, “Telephone Play No. 1” is a skit in which Remy recalls a dream where her dad sent her a digital folder containing nude pictures of her as a child. Following an awkward admission (“I looked good—so it was kind of confusing”), her and a friend discuss family dynamics, and imagine growing up as “one of those sons that turns into a fascist dictator” instead of “another woman with no self-esteem.”

The punchline lands along with a disturbing blast of canned laughter, a darkly humorous analysis smacking with sarcasm. But, in the context of the album, it hints at something systemic. Whether joking about being confined by their gender, as in the phone skit, or trapped in nostalgic, lonely thoughts, the women on the new U.S. Girls album are living Half Free.