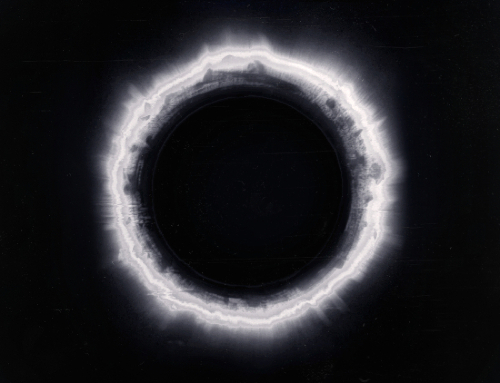 London three-piece Hælos surfaced suddenly and without announcement in late 2014 with debut single, “Dust.” Off the release of that song alone. The band completely commanded a sold out 375-capacity room for their first hometown gig.

Arthur Delaney (vocals), Dom Goldsmith (vocals, keys) and Lotti Benardout (vocals), are the trio that make up the band Hælos. Their new, self-produced single, “Earth Not Above,” their first official release on Matador Records. Built with cinematic pianos and swirling strings, “Earth Not Above.” Their music is electronic pop featuring elements of trip hop and contemporary UK soul. It follows firmly in the path paved by “Dust,” as well as presents a darker side of the band’s sounds.