H Hawkline (aka Huw Gwynfryn Evans) releases his new album, In The Pink Of Condition, on Monday 2nd February 2015 on Heavenly Recordings. It is his first long-player ‘proper’ for the label (he released a compilation of previous EPs and tracks, Salt Gall Box Ghouls, in August 2014). The album will be preceded by the release of a single, Moons In My Mirror, which recently premiered on The Quietus.

Recorded at Seahorse Sound Studios in LA and produced by long-time cohort, fellow Welsh émigré and musical maven Cate le Bon, In the Pink Of Condition is his 3rd album, following 2010’s A Cup Of Salt and 2011’s The Strange Uses Of Ox Gall.

An album of “strange pop” (words borrowed from Huw) it’s a controlled explosion of lazer-guided guitar melody – think a careering Television show or Pavement outside the original site of Spillers – and whip smart bi-lingual wordplay.

Although reluctant to cite a shopping list’s worth of influences, Huw nods to two permanent inspirations – the maverick U.S. author Richard Brautigan (the Hawkline name appropriated from Brautigan’s 1974 ‘gothic western’ The Hawkline Monster) and a just-turned-solo Paul McCartney (Huw namechecks Ram, an album coincidentally recorded when the once-and-future Beatle was also twenty-nine).

Having recently supported Cate Le Bon on her UK tour, H Hawkline has announced details of a UK tour in February. 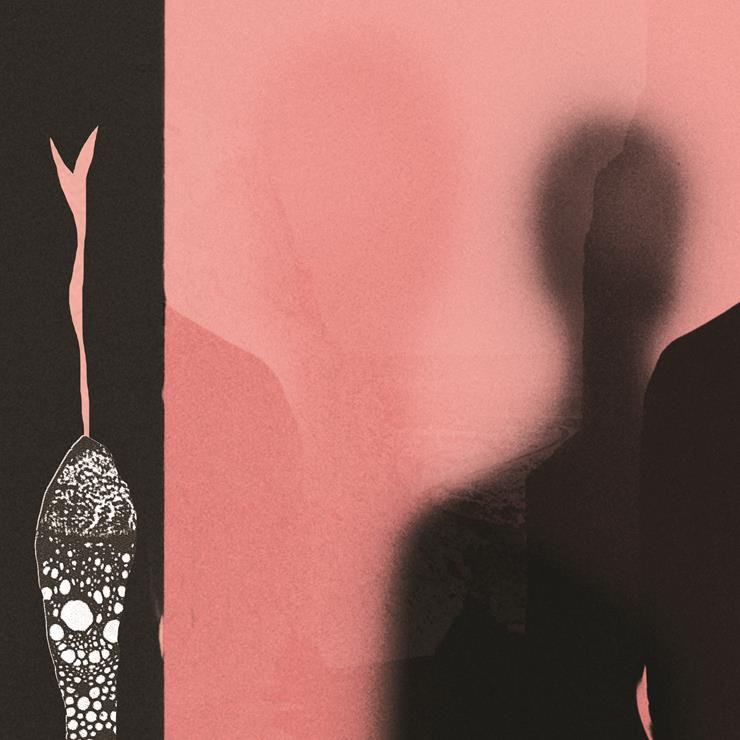