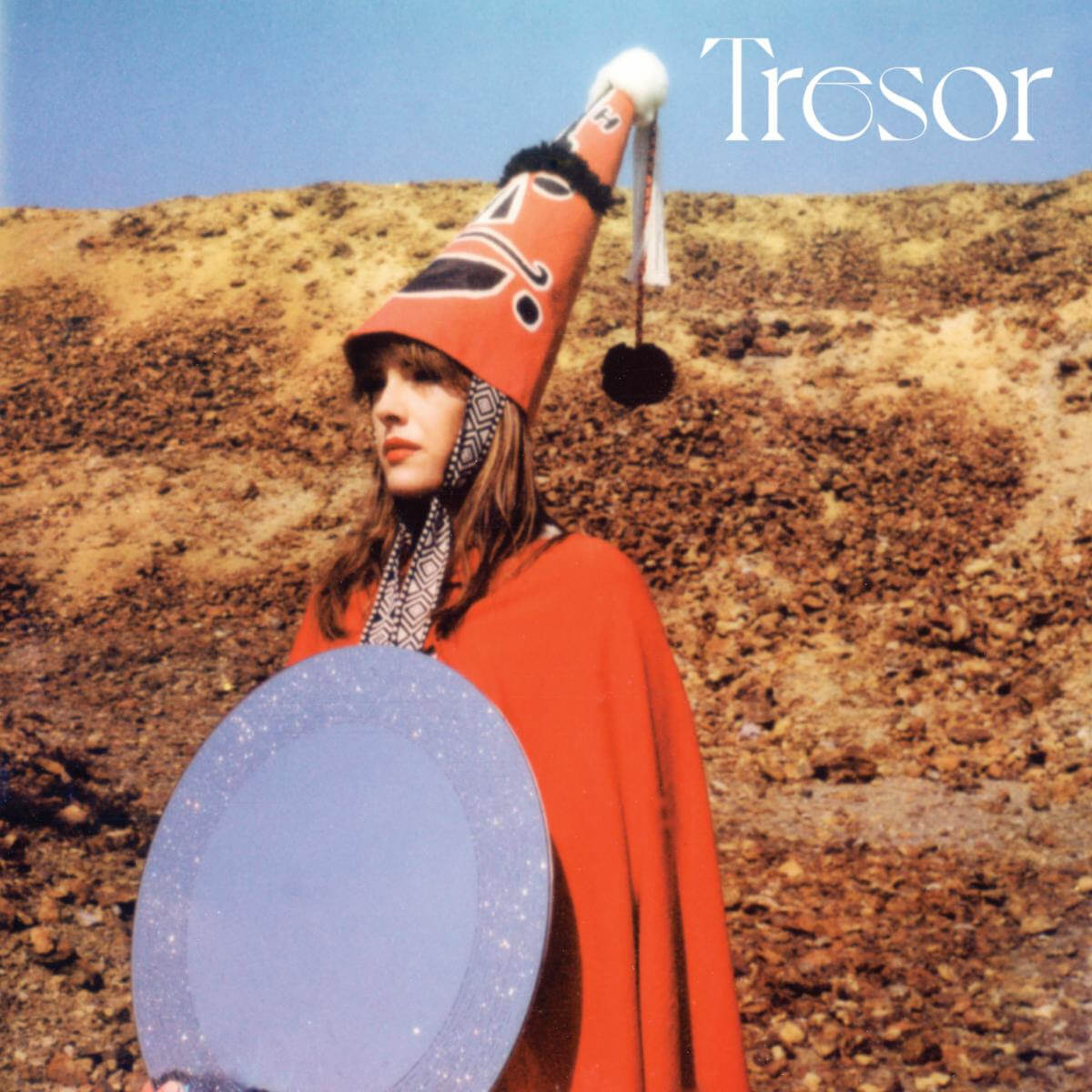 Gwenno has shared a new visual for her forthcoming album’s title track and new single, “Tresor.” The record drops on July 22, 2022 via Heavenly Recordings. The multi-artist has also today announced a run of UK live dates. These include 4 x record store appearances in the days around the release of the album. September 2022, will see Gwenno embark on an 8 date UK headline tour which includes her biggest London show to date, at the Village Underground in Shoreditch.

Do you want a crown upon your head and a woman at your feet?
Do I want to fill a room with all of my will and feel ashamed?

Commenting on the track and video Gwenno says:

“’Tresor’ is a song questioning what makes us human, and the conscious choice that we have to either have a positive or negative impact on our environment and everything around us. We live in a chaotic world and what impacts on our ability to make positive decisions is largely circumstantial, the song is about trying to connect with our ability to do the right thing at a point where everything is in-flux, in crisis, and the foundation of our society is changing. How do we connect with our responsibilities and instinct to commit to the collective in a largely individualistic society? ‘Tresor’ is an homage to an older, analog world, the soundtracks to European cinema, and a final fair farewell to the 20th Century.”

Tresor (Treasure) is Gwenno Saunders’ third full-length solo album and the second almost entirely in Cornish (Kernewek). Written in St. Ives, Cornwall, just prior to the Covid lockdowns of 2020 and completed at home in Cardiff during the pandemic along with her co-producer and musical collaborator, Rhys Edwards, Tresor reveals an introspective focus on home and self, a prescient work echoing the isolation and retreat that has been a central, global shared experience over the past two years. Gwenno has previously shared videos for “An Stevel Nowydh” and “Men An Toll” from the album.

Tresor the film, is inspired by surrealist filmmakers such as Sergei Parajanov, Agnes Varda, and Alejandro Jodorowsky, and reflects Gwenno’s growing interest in film and the intersection of music with visual components. Filmed in Wales and Cornwall, Tresor evokes a dreamworld from another time, surreal, and sensual, saturated with light and colour.

You must fall to rise again, rise again
Touching, extinguishing a flame
A treasure

“The video is a scrapbook of sorts, these are moments that I’ve filmed over the past couple of years — my week recording in St Ives in 2020, our first lockdown at home in 2021, some Super8 clips from the Tresor film shot by Clare Marie Bailey. It stars my good friends Edward Rowe (Bait, The Witcher) and Pinar Ögün (Keeping Faith, Fflam) as Anima and Animus, and I’ve edited it to reflect the collage approach that I take to writing music, and to Rhys Edwards and mine’s recording process. We record everything at home, without the time-restrictions of studios and session musicians, it’s a very DIY approach and I think that this video reflects that honestly.”