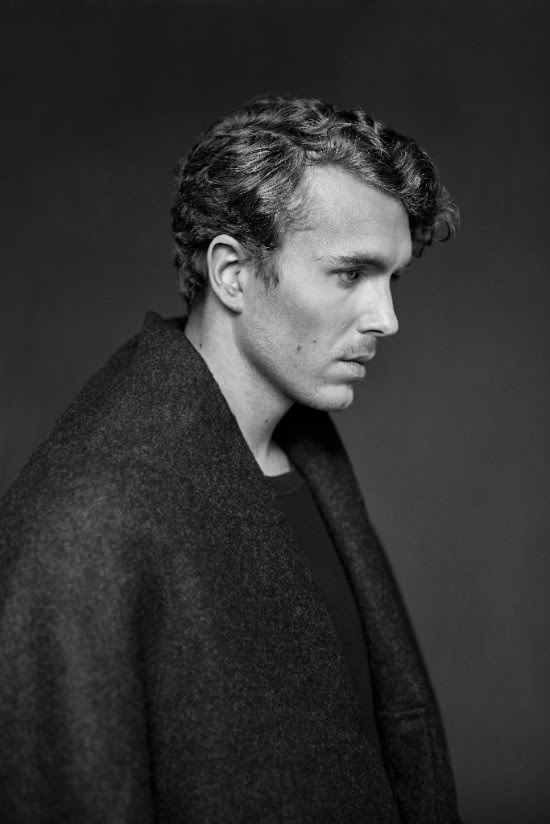 Since the age of 16, Kai Gundelach has been a fixture In Oslo’s club scene (which also spawned Todd Terje and André Bratten), first as an underage space disco enthusiast with a knack for getting past doormen and later as a DJ warming up for some of his teenage heroes.

In late 2014 Kai began to share his songs under the moniker Gundelach, which led to him being picked by Say Lou Lou to support their album tour, along with the release of his first track “Alone In The Night” in Norway and Sweden.

After sending demos to Joel Ford (of Ford & Lopatin and Young Ejecta, who has also produced Autre Ne Veut, Oneohtrix Point Never and featured on Cyril Hahn and Com Truise tracks), the two began a collaboration and recorded Gundelach’s debut EP in New York alongside Al Carlson (who has worked with Ariel Pink and Tim Hecker).

Gundelach’s debut EP will be out early 2016, the first single “Spiders” is below.