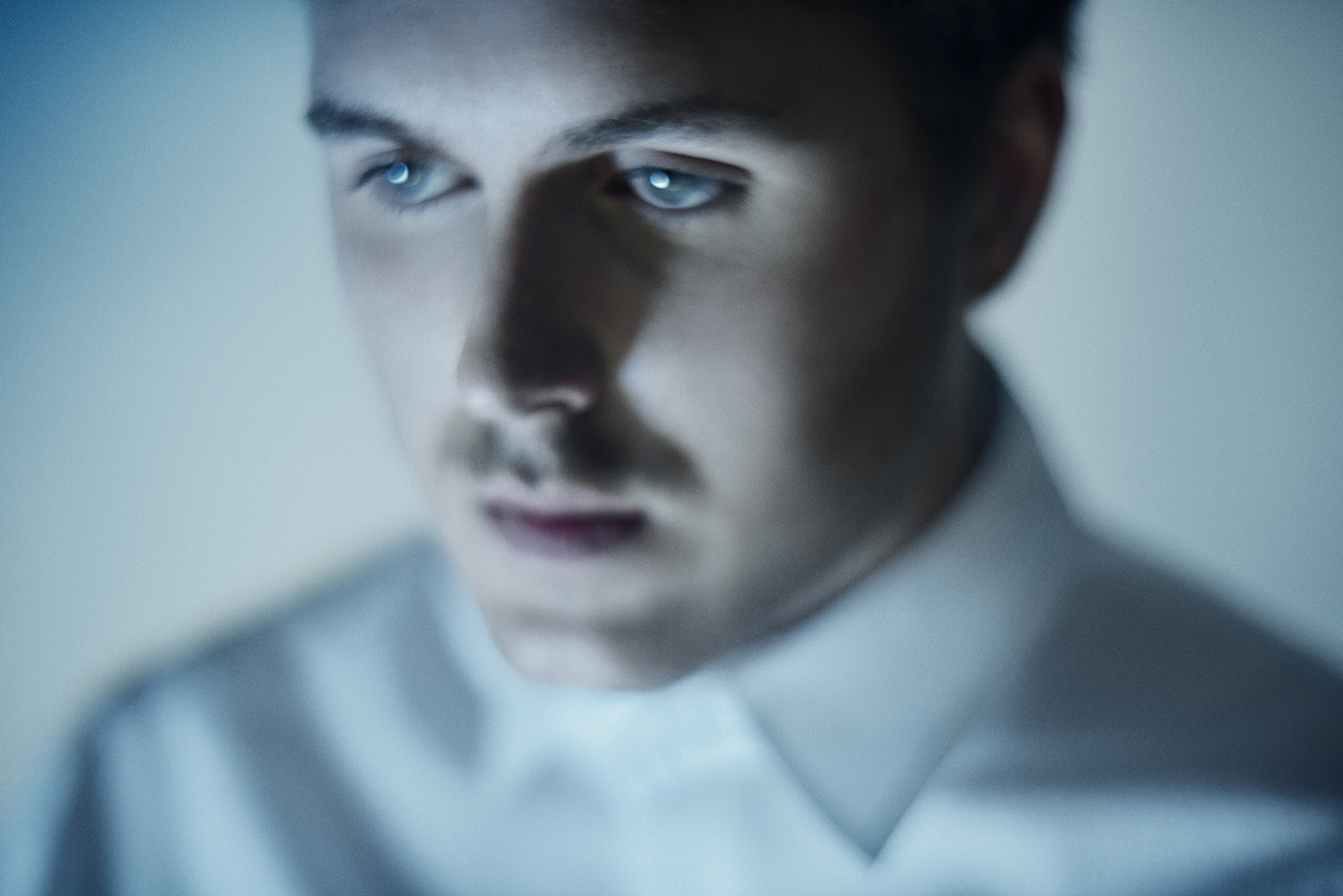 Norway’s Gundelach debuted in late 2015 with his single “Spiders,” which has led him to festival slots on some of this coming summer’s biggest stage, including Øya, Roskilde and more.
As well as a recent performance at Sentrum Scene in Oslo, and his London headline debut for Ja Ja Ja, his new single “Fjernsynet” (Norwegian for “television set”), the track is cooly delivered with falsetto over a driving rhythm, accentuated by analog-electronic production. It’s a broody, melancholic anthem for driving late at night and is at the center piece of his forthcoming debut EP.

The single is co-produced by Joel Ford (of Ford & Lopatin and Young Ejecta, who has also produced the likes of Autre Ne Veut, Oneohtrix Point Never and featured on Cyril Hahn and Com Truise tracks). It is mixed by Al Carlson (who has worked with Ariel Pink, Tim Hecker, etc.).

“Fjernsynet” will see an official release this Friday, April 8. which comes ahead of Gundelach’s debut EP slated for a May 13 release via Cosmos (Say Lou Lou, Naomi Pilgrim).