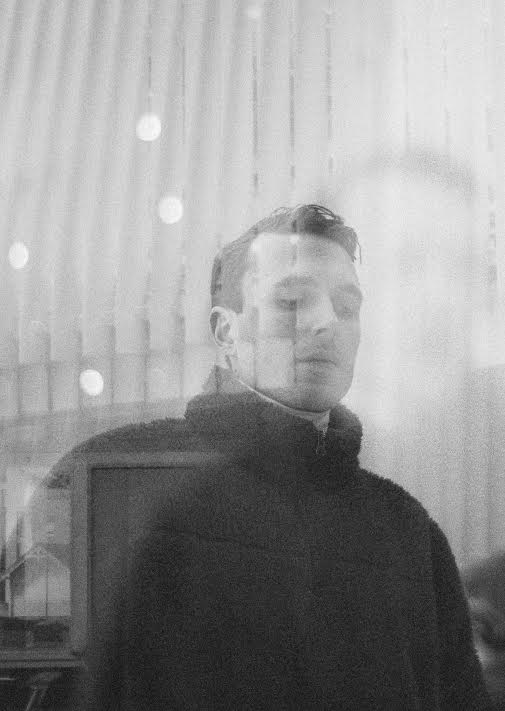 DJ and guitarist Kai Gundelach had an interesting youth, to say the least, the Norwegian artist honed his chops in Oslo’s nightclubs and bars, before being old enough to drink. His debut single “Alone In The Night”, and follow up singles “Spiders” and “Fjernsynet,” led to appearances well-known festivals, such as Roskilde and Øya.

Gundelach releases new album My Frail Body on April 26, via Norwegian label, U OK? (Boy Pablo). The origin of his new work started when the Munch museum asked Gundelach to make an interpretation of an Edvard Munch painting. Being guided all on his own through the large Munch exhibition gave him the quiet and space to reflect more deeply about the coinciding personality traits between himself and Edvard Munch. Inspired by the famous Munch painting, “Self-Portrait in Hell”, Gundelach created the delicate club track “Bolder”. “Bolder is a self portrait. I’m asking myself these questions because I am thinking a lot about what it is to be me. I don’t feel like the same person as I did last year or the year before that. I’m just a physical manifestation of my thoughts, that change all the time. I got kind of obsessed with a sequencer while I was touring Baltus that I composed on during almost all my down time called a Sequentix Cirklon. Right now it’s plugged in to a Korg ms20, Korg ms50, a Roland sh101 a juno 60, a Roland tr909 and an Elektron Analog Rytm. I’ve never been the most technical person but I’m working on it now. I’m also trying to become more handy, so I can set up shelf’s and shit. I think the song, and the EP is about this kind of stuff. Doing it yourself. Being bolder.” 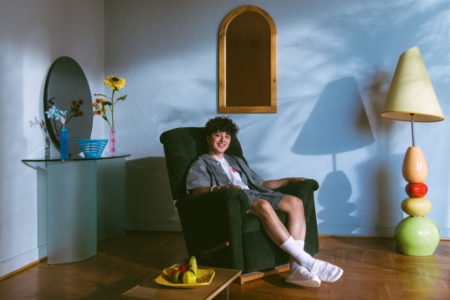