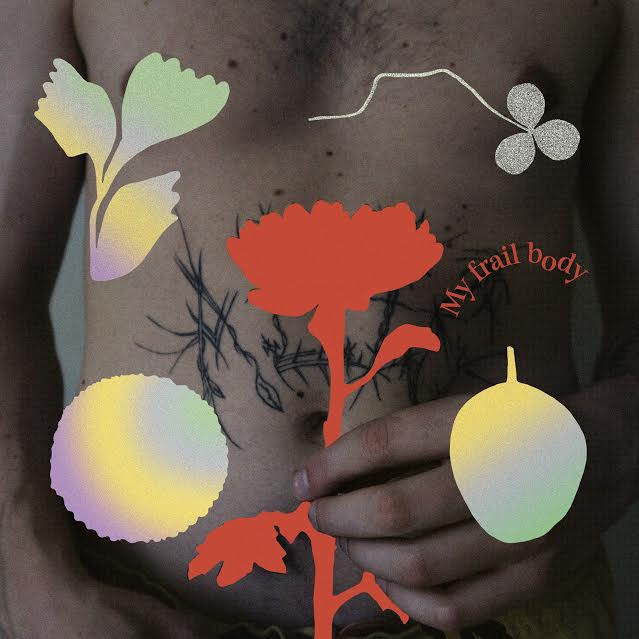 Norwegian Electronic artist Gundelach will release his new album My Frail Body on March 27th. The album came together during an intense round of touring and recording in Europe. At the time, Gundelach’s girlfriend was pregnant with the couple’s first child – a life event that has helped permeate the record with a new sense of clarity and direction. While his previous output has centered on the melancholy undercurrents of love and longing, Gundelach says that he is now at a point where things feel more grounded.

The album is described as a calmer, more contemplative affair than 2018’s Baltus, the record opens with an atmospheric collage built around a set of field recordings made by the artist last summer in the Dutch nature reserve of Het Twiske. There, surrounded buy green meadows and dense, verdant forest, Gundelach had his first encounter with psychedelic mushrooms.The track “Stay in the Water”, pays homage to Gundelach’s newborn daughter, which took him only a few hours to write. The track features his signature falsetto vocals laid over gently levitating chords and the sound of chirping birds.

My Frail Body maintains strong elements of his background as both guitarist and mainstay DJ on Oslo’s club scene. The latter is apparent both on the album’s drum and bass-indebted title track, which features long-time collaborator Bendik HK, as well as on the slow-building dancefloor track “Cynical Mind”, where Gundelach pairs up with Aurora. Ahead of the album’s release Gundelach has shared a video for the title-track, the visual was directed by Eivind Landsvik, and features humans dancing along to the track in a free state, it is also the first part of a short film about the album.

“We just wanted to have some young, free people dancing to the music. The song is about how frail are bodies are, like nature. and putting a lot of frail bodies in a warehouse, capturing the first time they hear and move to the track felt like a natural thing to do.”

“This is the first excerpt from a short film about the album. We decided to make something more than a traditional music video. I love watching people dance. There is a something very real and vulnerable about people who aren’t dancers dancing.” 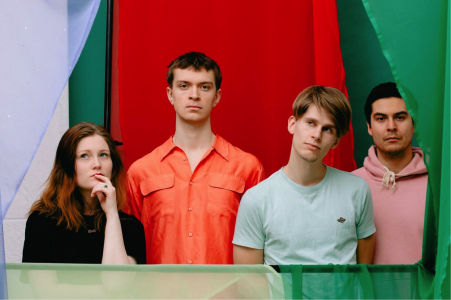 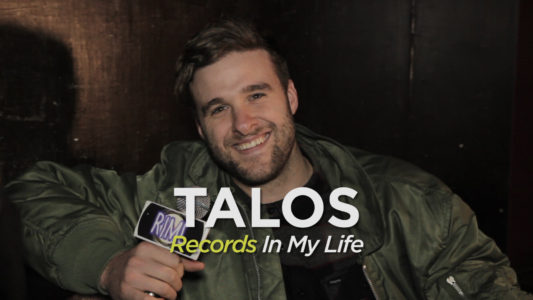 Watch Talos on ‘Records In My Life’ 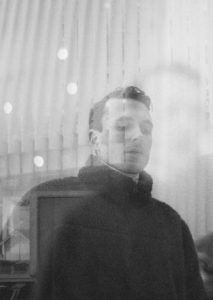