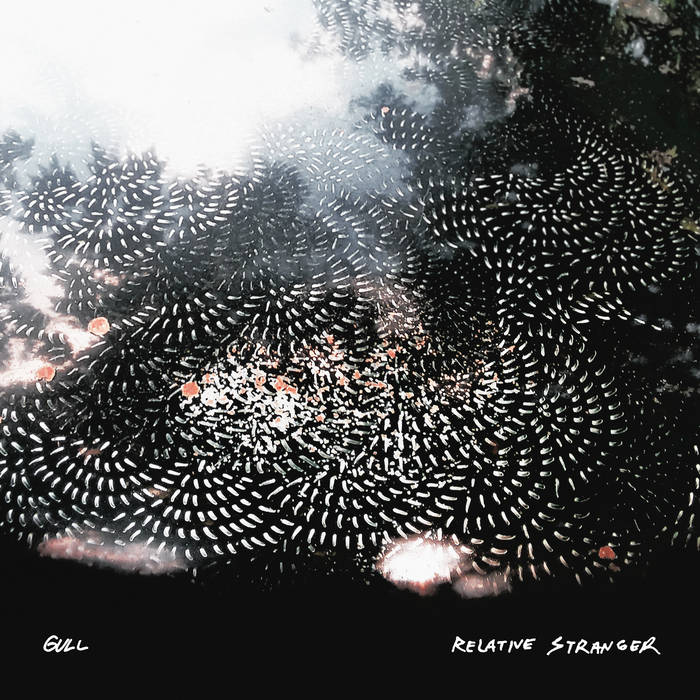 Nathaniel Rappole’s AKA: Gull, began the his solo project on an endangered wildlife preserve in Front Royal, VA. Throughout Gull’s career, he has has recorded a 7″, 6 EPs, 3 full lengths, and has traveled the streets, and in the wilds of Canada, United States, Mexico, Europe, Kenya, and SE Asia. Gull has toured in support of White Rabbits, Tres Mts, and RNDM, and has shared stages with the Silver Apples, Girl Talk, Deerhoof, Adrian Belew, Sleaford Mods, Ruby The Hatchet, Panda Bear, Mdou Moctar, Dan Deacon, and Melt Banana.

In 2012, Gull was featured in a movie about music in Mexico called Hecho en Mexico (1:06 in trailer), and in 2014 he produced and performed in a documentary on street/public music in Kenya (Street Muse: Kenya), which premiered at The Fowler Museum at UCLA in Los Angeles, CA. In April of 2016, Gull performed and answered questions pertaining to his travels at TedX in Richmond, VA, and in 2017 he contributed an improvised performance to Grotesque Tables ii- Noah Wall’s anagramic reimagining of Brian Eno and Peter Schmidt’s Oblique Strategies deck of cards from 1975. In December, 2019, Gull went to Thailand and Laos to film a new doc in an ongoing series about musical ecology and culture around the world.

Relative Stranger was recorded, mixed, produced, and mastered by Cyrus Fisher (CyFi in Charlottesville, VA, and Brooklyn, NY. Guest appearances by Tristan Brennis on sax/Amanda Wilson on backing vocals. It is being released on August 21st via Lagom Audio/Visual.

Gull is “best described as a drum; a living, breathing drum of flesh on fire that cries out assorted tongues of creatures past and delivers it from a single unique perspective; a communal music broadcast of blood and bile left as an offering on the altar of sound.” With the release of Relative Stranger, there are odes to dreams, to Patti Smith, to a well-traveled car, to a friend and bandmate lost. Nathaniel Rappole’s wildly interesting life experiences have also influenced the “assorted tongues” represented in the album; among them: living at a facility for endangered animals for ten years, being hired as a traveling puppeteer and technical director, as well as a mask maker for a business specializing in Furry attire, spending 2 months on a Nile houseboat in Cairo with a British woman and her Bedouin lover, working various non-profits, and performing and connecting with strangers on the streets of Mexico.