Guided By Voices To Perform Live On Web

Tune in on Saturday, August 23, to watch Guided By Voices perform LIVE from the Stone Pony in Asbury Park, New Jersey on Yahoo Screen! #YahooLive.

Twenty years ago, schoolteacher Robert Pollard & his merry band recorded Bee Thousand in a Dayton, Ohio basement on a 4-track cassette recorder. This improbable rock classic became an enormously influential album. The album has been called one of the best records of the ’90s, and Amazon picked Bee Thousand as #1 on their list of the 100 Greatest Indie Rock Albums Of All Time. An amazing live band with a rabid following, the Washington Post called GBV “the Grateful Dead equivalent for people who like Miller Lite instead of acid.” To commemorate the 20th anniversary of BeeThousand, Dogfish Head Brewery will be selling “Beer Thousand”  this Fall. 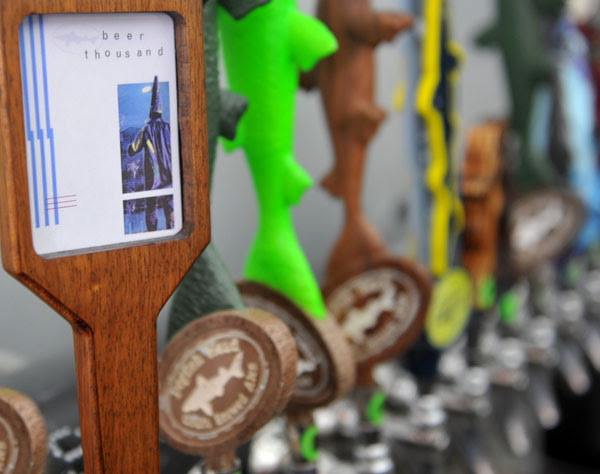 % with Boogarins
* with Bobby Bare Jr.
@ with Sebadoh, Of Montreal, and more
# with Modest Mouse, Neutral Milk Hotel, Dinosaur Jr., Yo La Tengo, and more