Recorded during the sub-freezing Polar Vortex of 2014, the next Guided by Voices’ new record is titled Cool Planet. Here we have another wineskin full of great songs to listen to, recorded in a single proper studio – Cyberteknics in Dayton, Ohio – for the first time since their inexhaustible reformation. There’s some unusually consistent and consistently awesome production on Cool Planet, thanks to the array of vintage equipment on offer at Cyberteknics.

Robert Pollard has talked in recent months about having refined his approach to songwriting (as if that was a thing that needed to happen) and the tunes he’s written for Cool Planet stack up against the best he’s ever done, including the hard hitting title track, which is just begging to be played live. Guitarist Tobin Sprout steps up with (among others) a Bowie-esque number (“Psychotic Crush”) and a Beatle-esque number (“All American Boy”) – it should be noted that Tobin recorded his songs for the most part at his home studio in Leland, Michigan, but they fit like Legos in the plastic palace of Cool Planet. 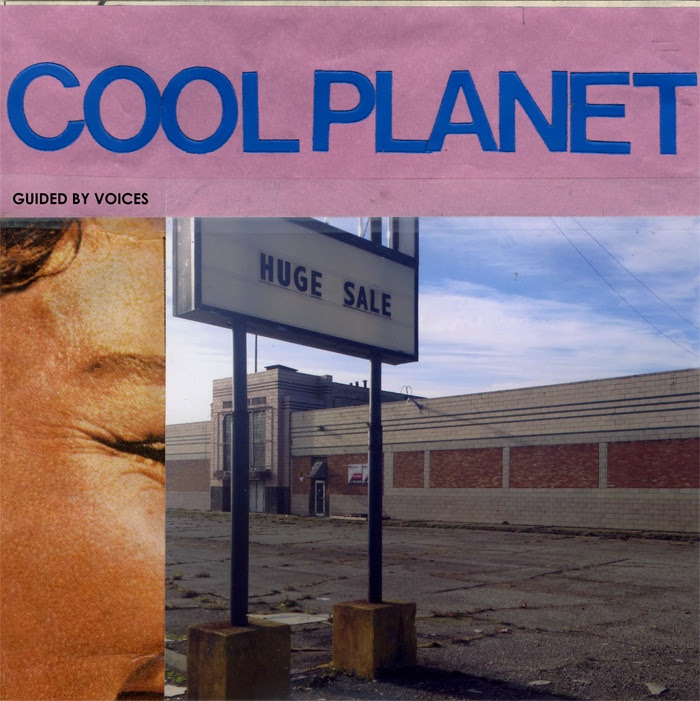