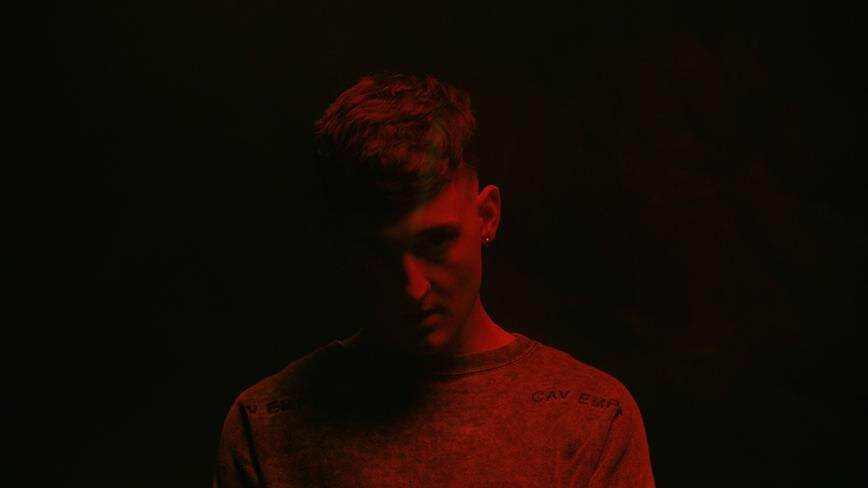 Singer/producer Morgan Murphy AKA: guccihighwaters recently recently shared his new single “lately.” “It’s easy to feel worthless, that’s what this song is about,” explains guccihighwaters. “I feel like we’ve all been at this point and you only have yourself, nobody else can help you.” Watch the music video for “lately” directed by Benjamin Lieber (Super American, Save Face, Seaway).

guccihighwaters released his debut album, joke’s on you, back in January. Conceived by revisiting his old recording process – isolated in a room with nothing but a laptop and some basic music equipment – joke’s on you captures the momentum and emotion of guccihighwaters. A quiet and sensitive introvert, Murphy often stood in the shadow of doubts of his peers. joke’s on you candidly refers to the lack of confidence others had in him in the early stages of his career. Murphy’s emo lyrics, sad boy aesthetic, and self-produced lo-fi beats. 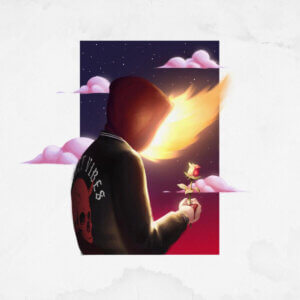 guccihighwaters collaborates with Josh A