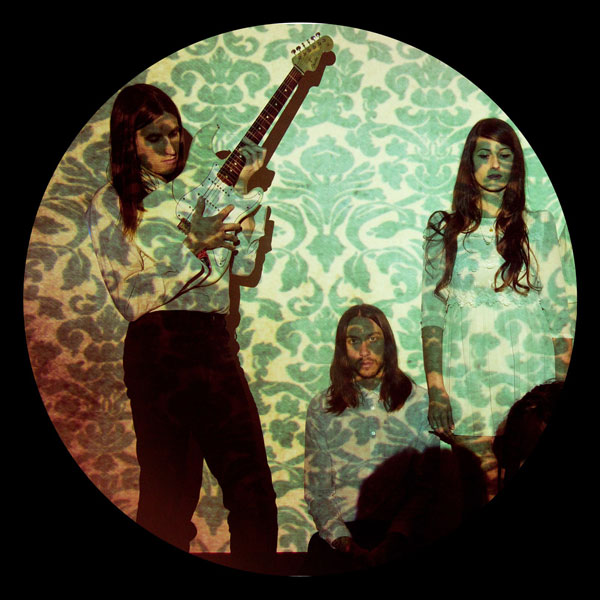 Guards have announced that they are main support on the forthcoming MGMT tour. A live show that takes the blueprint of their debut album, ‘In Guards We Trust’. They’ll be the perfect touring companions to the New York psych-juggernauts. For a chance to see them in more intimate surrounds, The band also play a headline show at The Shacklewell Arms on October 15th with support from Death Club. Before that Guards ready another reverb-heavy, fuzz-pop tune from their debut album.