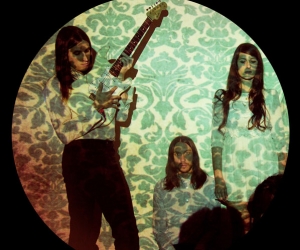 Guards release their new single, ‘I Know It’s You’ on 8th July 2013. It is taken from their debut album In Guards We Trust out now through Partisan Records.