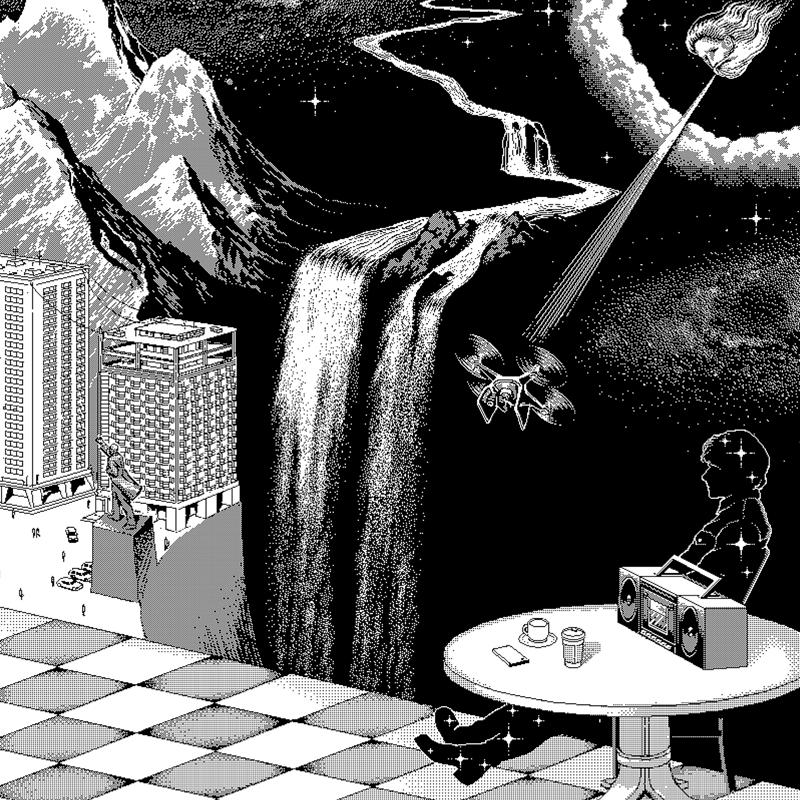 While there’s an inherently classic (if not almost cheesy) energy to Gruff Rhys sound on his new album, it’s coming from something quite clever. For Babelsberg Rhys is as comical as he is brilliant in his writing, and crafts an album that merges modern ideas with a vintage energy. As Rhys puts the Davies brothers to shame, his album really sets a standard on how to use an orchestra in modern pop.

Somewhere between the Kinks and a proper country-folk parody, “Frontier Man” is endlessly catchy and wholesome, while catching the energy of these songs to a bizarrely microscopic degree. The more trippy effects and powerful orchestral arrangements however will have you entranced no matter what you think of the song. “The Club” rides this spirit with a fury, as the orchestration pushes Rhys’ story into something fantastical and almost unreal at times. Even with all its momentum, the track’s pop-cheese can be a little detrimental until it decides to change things up.

By “Oh Dear” there’s a bit of a samey feel to things, while Rhys manages to really change up his delivery to avoid too much overt repetition. Immediate and energetic, the track just can’t walk the line of new and old quite as well. As Rhys’ voice contrasts itself on “Limited Edition Heart” he lets his background vocals flesh out his already lavish sound. His stirring use of dynamics also make every chorus a powerful drop that sends you back into the music smiling.

Sonically new and compositionally old, “Take That Call” merges such great vintage pop hooks with some of the rawest guitar of the whole record. Whatever you stay for, Rhys really brings a sound with a little bit of everything and pushes his orchestra in fun directions here. “Drones In The City” merges retro score sounds with a powerful pop crooner focus for a song as ambient as it is melodically tight. This sound makes every chorus call righteous and memorable while Rhys stands as the focal centre of the song before he adds a funky rock edge as well.

There’s a lot of fun commentary on “Negative Vibes” while Rhys brings back the Kinks energy at full blast. This isn’t a downside or derivative critique of the music however, as it feels rich with life and powerful riffs that evoke the spirit of the band rather than a pastiche. The slow piano crawl of “Same Old Song” hilariously subverts much of the expectations you’d put on a piano ballad, while playing with its sentimental orchestration wholeheartedly. As even a little glam T. Rex and Mott The Hoople shines through the track is instantly addictive.

“Architecture Of Amnesia” is by far the most out there use of Rhys’ writing and full band on the record, and is intensely striking on every chorus. Really using every hook and instrument in unconventional ways, there’s something really stirring to this track. The evocative imagery on “Selfies In The Sunset” makes its sarcastic romanticism utterly hilarious. This said, the melodies that surround it are so great that it’s possible you might miss how snarky it is.