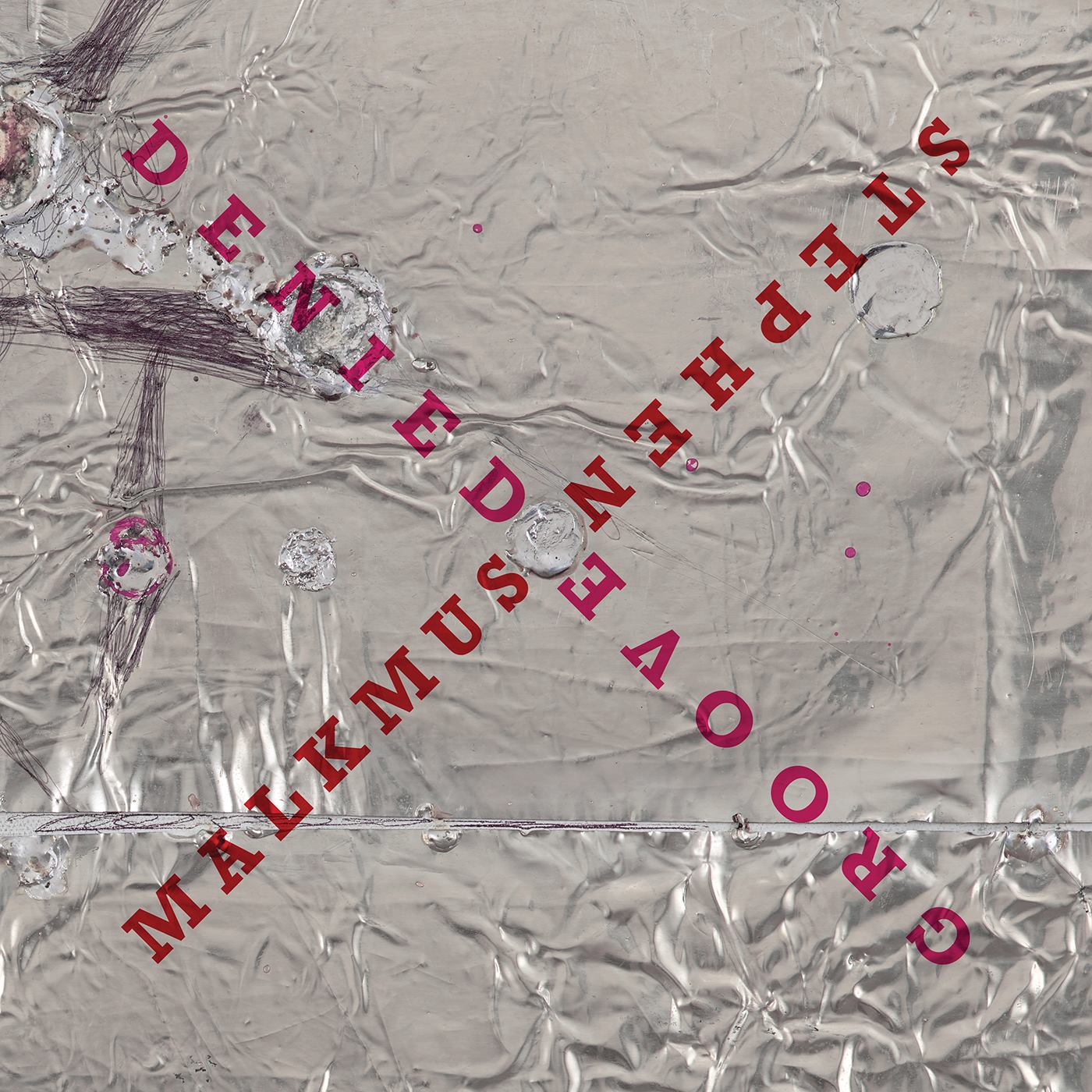 It’s difficult to wrap your head around the idea that Stephen Malkmus, the prime creative force of early Nineties garage rock outfit Pavement, is releasing an album of electronic music. Pavement seemed to always produce a sound that was in direct opposition of the rave music of the day. Its rough and quirky rock nuggets could even be considered the antithesis of the burgeoning electro scene which bubbled in the same cultural breath as grunge.

Hearing the first rounds of press that marked Malkmus’ new record as ‘electro’ were a bit disheartening, especially for fans who have been avidly awaiting new material from the songwriter, complete with a human-powered rhythm section. That said, Groove Denied, is not some kind of midlife crisis project that steers his vision into a completely new direction. While Malkmus has moved to a new production platform, using the trusted Ableton Live setup which accompanies most DJ’s around the world, he is not trying to gouge the current hiptronic hype machine vibes in an attempt to embrace today’s market. In fact, he has simply playing hooky from his customary way of going about things.

The resulting recordings are often strange, experimental and a bit indulgent, reminding one of John Lennon’s first project sans Beatles, Unfinished Music No. 1: Two Virgins. Like John, Stephen is obviously getting a kick out of playing with new toys and has even gone on record as to say “It’s kind of funny to mess with stuff you’re not supposed to mess with.” The fully instrumental songs are super fun exorcises in a pre-Internet sound pallet, but eventually Malkmus’ electro musings give way to his old instincts. All of the sudden, spiked guitars will enter the picture with tight, superbly written songs coagulating out of the noise.

“Come Get Me” and “Rushing The Acid Flat” sound like long lost, psychedelic Kinks B-Sides that were overdubbed by Steve Aoki. “Viktor Borgia” tips its hat to 70’s-era Talking Heads while “Bossviscerate” feels eerily like a modern-day Beck tune. The determining factor here, of course, is Malkmus’ keen sense of melodic structure which pervades the 10 song set – an album that seems intent on shaking up settled notions of what he is capable of.