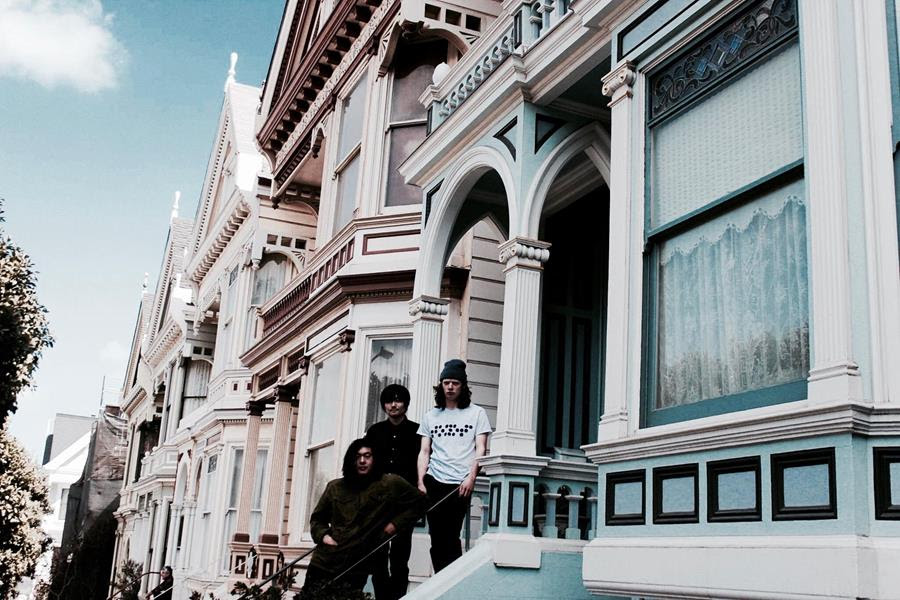 GRMLN release their new EP Discovery on April 7th. Ahead of the EPs arrival, the band is sharing their final single “Red”. GRMLN is the musical project of 24-year-old, Yoodoo Park. He was born in Kyoto, Japan and moved to southern California at a young age (though he currently resides in Japan). Yoodoo started playing music at the age of 13 when he was given a bass guitar and has been playing music ever since.

During the summer of 2010, Yoodoo started recording relaxing songs for himself to listen to in his car during lazy summer afternoons. 2012’s The Explore EP captures this time in Yoodoo’s life with clean sounding guitar rhythms and a mixture of drowsy melodies. Yoodoo’s 2013 full-length, Empire, was less of a follow-up and more of a departure. Empire’s upbeat rock songs and ‘90s pop-punk influenced sound eventually led to the alternatively stormy and peaceful tunes of 2014’s Soon Away.

The Discovery EP is perhaps GRMLN’s most ambitious and anthemic album to date. Park veers away from his pop-punk roots and delivers a darker, more refined sound. Park’s commanding vocal delivery along with his sharp lyrics demand immediate attention from the listener. 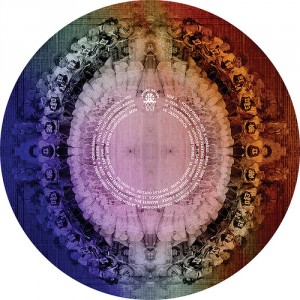 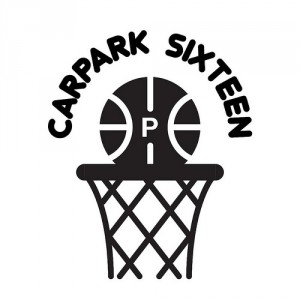